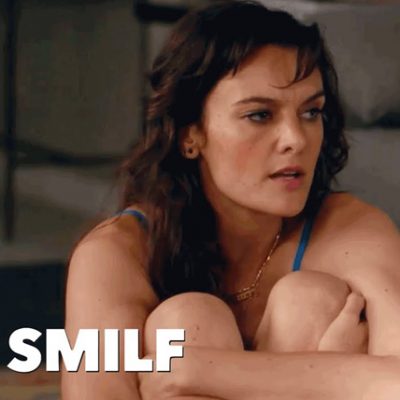 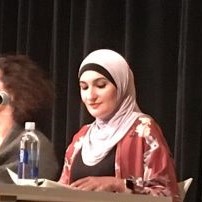 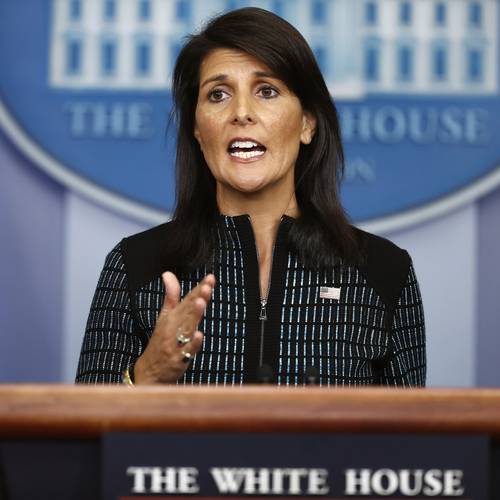 North Korea is a problem, with or without Trump’s tweets. As Victory Girl Nina said here, Kim Jong Un launched an ICBM. That is a big deal for our forces and allies in Southeast Asia and for our citizens on U.S. soil. See, this is a long range missile. The U.S. ambassador to the UN, Nikki Haley, is not amused. Nor is Secretary of Defense Mattis. And as Ambassador Haley said here, we are closer to war.

She told an emergency meeting of the U.N. Security Council on Wednesday that if war comes as a result of further acts of “aggression” like the latest launch “make no mistake the North Korean regime will be utterly destroyed.”

Trump is wrong for tweet-warring with the love child of Voldemort and Jabba the Hut, aka Kim Jong Un. But this problem was not created by Trump or Obama or anyone other than the sick family Kim who are trying to rekindle the Korean war by any possible means. And by the Russian and Chinese governments who enable these monsters. Here is why it matters now: the last Korean conflict almost went into a full war when China and Russia almost went to war with the rest of us. In 1950-1953 the first Korean war/conflict occurred when both Mao and Stalin were alive and murderous as hell. My dad graduated high school in 1951. He had friends who were drafted and sent to Korea. They died at the ages of 18-21. Dad had flat feet and a heart murmur which made him 4F. My dad was never a saber rattler, and the funerals for his friends who died too young cemented that in his brain. In this case, war is the worst possible outcome.

Talk without action. Not a good thing, Russia.

With Tuesday’s launch, she said, Kim Jong Un’s regime made a choice — “and with this choice comes a critical choice for the rest of the world.”

She called on all countries to cut all ties to North Korea.

This includes China. North Korea’s neighbor and enabler. Here is her call to China:

Haley said that crude oil is the driver of North Korea’s nuclear program. She noted that North Korea came to the negotiating table shortly after China briefly cut off oil shipments in 2003. U.S. sanctions have helped to disrupt 90 percent of North Korean trade and 30 percent of oil imports, she said.

“We need China to do more,” she said. “That would be a pivotal step in the world’s effort to stop this international pariah.”

China’s response was unsurprising. North Korea is evil, but, hey, let’s talk and profit off the monsters in charge.

Wu Haitao said at an emergency meeting of the U.N. Security Council on Wednesday that the recent stable period on the peninsula provided a window of opportunity for diplomatic efforts. But, he says, “Regrettably, this window failed to lead to a resumption of dialogue and negotiations.”

Because your ally is crazier than a hoot owl. And is murdering his own citizens. Starving his military. Here is Newsweek’s story:

The United Nations released a report in March saying that more than 10 million people are undernourished. Defectors have shared memories of eating grass, tree bark, corn powder and poisonous mushrooms. Those who have jobs earn between $1 and $2 a month, according to NK News.

The soldier who defected had more than bullet wounds to fight off as described here:

Choi Min-ho, a professor at Seoul National University College of Medicine who specializes in parasites, told CNN the use of human fertilizer on crops and poor sanitary conditions led to the transmission of parasitic cysts in North Korea.

Intestinal worms are typically transmitted through contact with feces or unwashed hands. Infections are easily treated with drugs.

“It is a vicious cycle that is hard to stop in North Korea. They are so desperate to make ends meet that they cannot take proper preventive measures,” he said.

And the ghost ships sailing to Japan are another indicator that things are horrific. People are on little wooden boats literally dying to leave.

At least 26 wooden boats from North Korea, their occupants sometimes dead and sometimes alive, have washed ashore in Japan *this month* https://t.co/QwNRc31EXH pic.twitter.com/8akELIltbP

“The dictator of North Korea made a choice yesterday that brings the world closer to war, not farther from it.” -Ambassador Nikki Haley at an emergency UN Security Council meeting on #NorthKorea‘s ICBM test

The United States, in partnership with #Canada, will convene a meeting of the @UN Command Sending States to discuss how the global community can counter #NorthKorea’s threat to international peace. https://t.co/7lSNctWxYg

For us? Emergency preparedness is always a good thing to do. Of course, we need to support the troops, especially the ones in South Korea and Japan. And to utterly annoy the left, pray for peace. And hopefully someone gets the iPhone from Mr. Trump. His role makes his tweets a very big deal. This is not Charlie Bucket tweeting from lunch hour at the factory. This is a man that can push the North Korean dictator into maximum stupidity. In 280 characters. War is the last thing anyone sane wants. But Kim Jong Un is crazy, and war may be the only option. I hope China and Russia do stop enabling the horrid little regime. For the sake of the Korean people and the rest of us, it is time to stop the madness. Hopefully by diplomatic means, not the Korean War 2.0.