Previous post
Sarah Palin with a gun in Kuwait

Next post
Shocker: NOW comes out against Sarah Palin 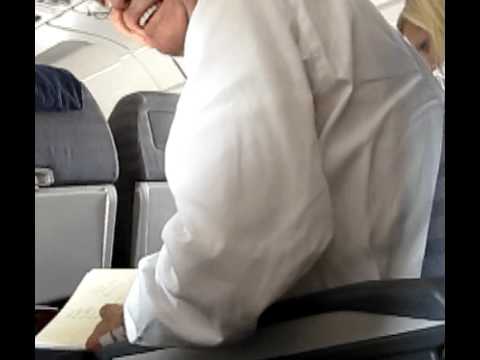 I was just thinking that, uh, this Gustav is proof that there is a God in Heaven — that it would actually be on its way to New Orleans on Day One of the Republican Convention in the Twin Cities at the top of the Mississippi River.

Sick, demented, deranged, son of a bitch. And the Democrats love this guy. The mainstream media welcomes him. Just imagine if someone like Sean Hannity had said the same thing on Fox News about an avalanche heading towards Denver before the Democratic Convention.

Watch the video, and keep a vomit bag handy:

This disgusting viewpoint is being offered by more than just the sleazebag that is Michael Moore. Watch this video, too:

Commenters at Daily Kos are gloating, too. One DUmmie is using Gustav to laugh about Larry Craig. Another DUmmie is blaming GOPers — surprise surprise — for Katrina and Gustav.

New Orleans is under mandatory evacuation this morning. And yet all Democrats can do is gloat about the hurricane hitting at the same time as the RNC. But somehow, it’s right-wingers who are hate-filled, Republicans who loathe New Orleans. Not liberals. Not Democrats. But I’m pretty sure it’s only Democrats gloating about the destruction soon to hit Louisiana. Only Democrats using a natural disaster that no one could create or prevent as a political weapon.