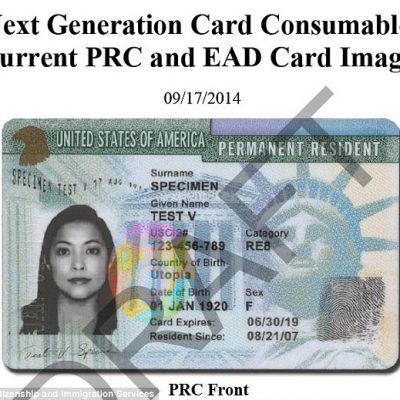 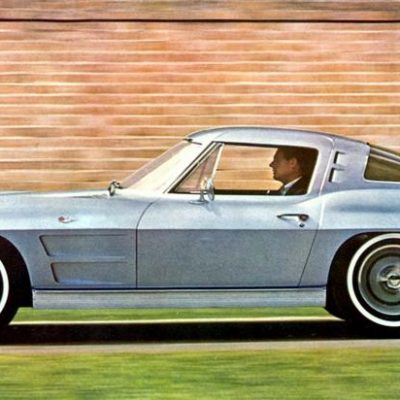 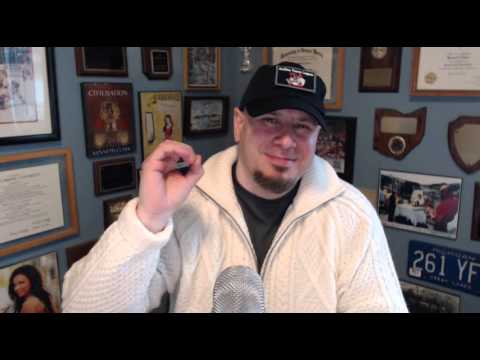 It is New Year’s Eve and time for a new calendar. So the Bernie Sanders campaign came up with a calendar to raise money for their candidate. Supporters of Sanders (who is the Bern apparently) sent calendar pictures in. HuffPo explains how the “Men who Bern” calendar” got the pictures as follows

“Bernie supporters from all over the country were asked to submit photos for this calendar. Some guys (incredibly) got back to me,” he wrote on MenWhoBern.com. “Some pictures we took with the photographer Richard Gasparro. Some I took in my living room! But we’re pumped with how it turned out.”

And here are some of the selfies. This group of barely pubescent “men” use cutesy slogans and try and look sexy (sorry guys but no) to sell their favorite candidate. These self-proclaimed hot guys sent pictures and the “best” ones are in the calendar for sale on a site called Men who Bern. Shudders. Here is an iconic and frankly creepy picture from the calendar. 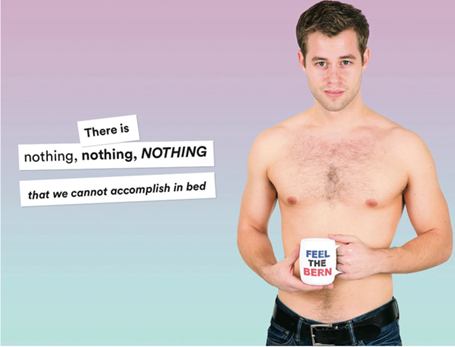 Dude really? A barely pubescent man is not so appealing and put a shirt on over those flabby sagging arms. Beefcake is supposed to be well hot and sexy and like something off the cover of a bodice ripper novel or something.

One of the other Victory Girls said it best:

We like manly men doing manly things in a manly fashion. Remember, after 2001 when all single women wanted a first responder/military man for arm candy?

Exactly. The calendar works as well as a Yorkshire terrier wearing a tutu trying to be a Doberman or Pit Bull. No offense intended to little dogs and their owners. And if you want us to vote for this senile socialist, present his plan other than howling that “All the THINGS ARE FREE!” Or by hawking Bernie’s Briefs.

Really people do buy these $15 briefs and probably wear them.  Ummmmm No.  Somehow it is hard to take Bernie Sanders seriously. This is a fun response to the Men who Bern:

I really prefer a candidate who can actually articulate their opinions and do more than Feel the Bern.