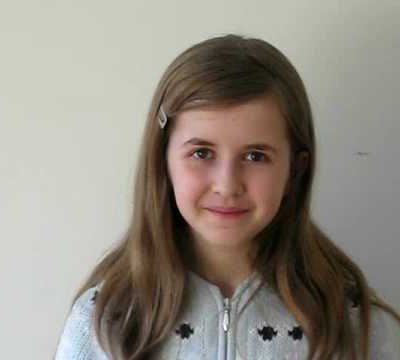 by Cassy Fiano in Headlines 20 Comments

Is this not the most ridiculous thing you’ve read today?

On 2/7/09 at approximately 6:35 PM a suspicious incident occurred at Hilltop Apartments, in the parking lot between the Beard and French buildings. A male approached a female from the opposite direction and came up within several feet of her personal space. The female turned around and left the area. The male walked away in the opposite direction. The male did not say anything or make physical contact with the female. The intention of the male is unknown. Description as follows: a white male 6’ 0” with shoulder length brown hair wearing a red or brown cloth jacket and jeans. Male described as older than college age. The male had a round face and large build.

If you have any information or witnessed the incident please call UConn Police at 486-4800. As always, you are encouraged to travel in groups at night and in well lit areas. Please notify police of any suspicious activity to police immediately.

A man came within a few feet of a woman’s personal space?!? OH NO!!

What kind of world are we living in if a man is considered suspicious simply for walking near a woman? This is crazy.