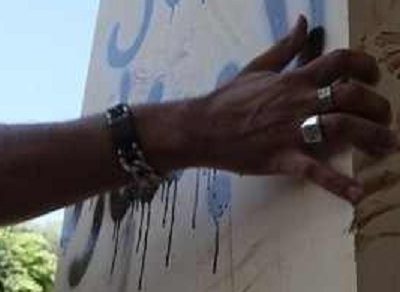 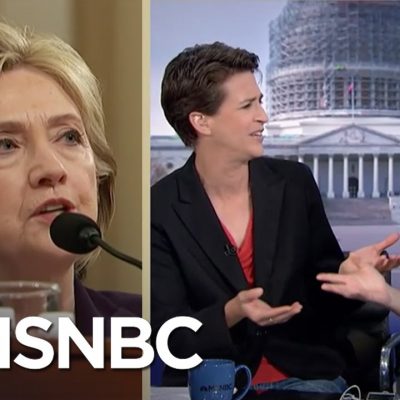 Next post
Benghazi: "What Difference Does It Make?" Take a Look at Some of Our News Outlets!

If you were eager to see IRS official Lois Lerner behind bars for contempt charges, be prepared for a big disappointment. 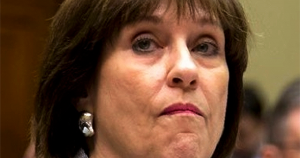 The Justice Department has just announced that she will not face contempt charges for refusing to testify before the House Oversight and Government Reform Committee in March, 2014. Ronald Machen, former U.S. Attorney for the District of Columbia, sent a 7-page letter to House Speaker John Boehner saying that he would not be bringing charges against Lerner.

If you recall, in those congressional hearings Lerner pleaded the Fifth Amendment to avoided incriminating herself, even though Oversight Chairman Darrell Issa (R-CA) said she had waived that right by providing an opening statement 10 months earlier when she claimed innocence in targeting conservative groups through the IRS.

No dice, said Machen. Lerner only gave “general claims of innocence,” and thus did not endanger her right to plea the Fifth.

The DOJ also said they would no longer investigate Lerner or other members of the IRS for targeting tea party groups, saying while they found “mismanagement, poor judgment, and institutional inertia,” they found “no evidence to support a criminal prosecution.”

Rep. Jim Jordan (R-OH), who led the House IRS investigation, was angry: “Mr. Machen … unilaterally decided to ignore the will of the House of Representatives. He and the Justice Department have given Lois Lerner cover for her failure to account for her actions at the IRS.”

But fear not — the fat lady has not yet sung. According to POLITICO, Lerner and other IRS officials are still under investigation by the FBI for directly targeting conservative groups, which is a completely different probe.