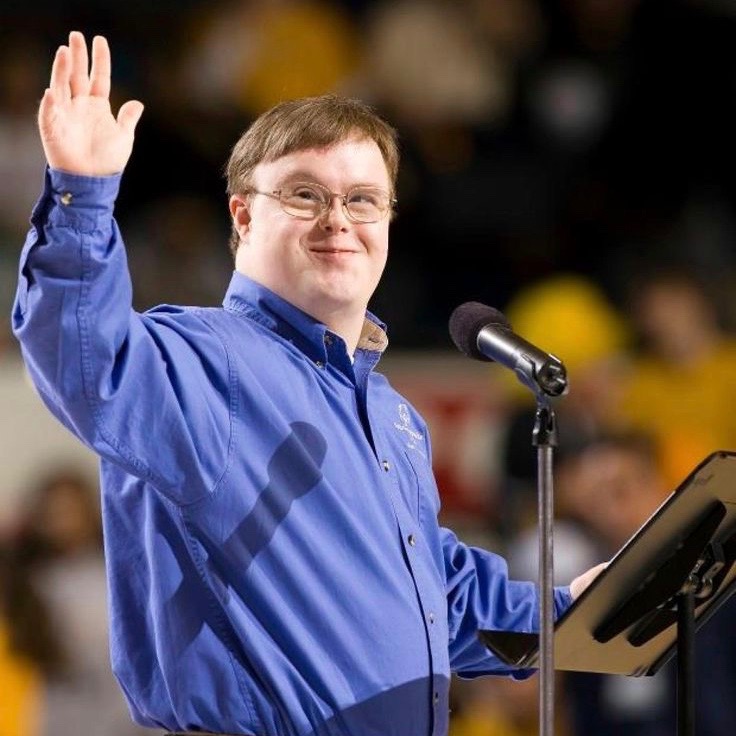 Next post
"My Life Is Worth Living" Says Frank Stephens, Down syndrome Advocate. He's Right [Video} 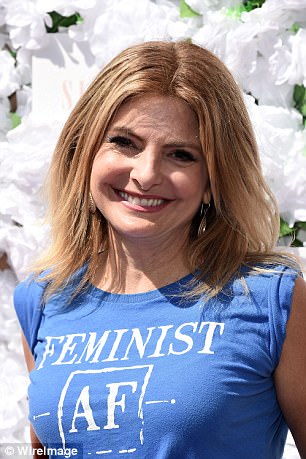 Ah hypocrisy, thy name is apparently Lisa Bloom. Just who is Lisa Bloom? So glad you asked! She is the, now former, attorney of embattled studio executive Harvey Weinstein. Well, now it has come to the surface thanks to, of all outlets, TMZ, that she was deeply involved in investigating Rose McGowan, Ambra Battilana Gutierrez, and other Weinstein accusers prior to the sh*t hitting the fan earlier this month when Rowan Farrow’s New Yorker  article broke. The audio of New York City Police’s sting operation in which Battilana cooperated can be heard here (clear children from the room and brace yourselves it is hard to listen to):

It is clear that Ms. Bloom’s MO was to discredit the women accusing her client of sexual assault, as explained in an article in the Daily Mail:

“The report claims that McGowan was ‘actively investigated’ by Bloom beginning in July while documents from Italy were gathered in hopes of discrediting Battilana from speaking to the media.

Those two women ended up being front and center in both exposes, despite neither breaking their NDA to speak to the outlets.”

Are these the actions of a “feminist”? Well, let’s see what our friend Webster has to say about the definition of the word “feminist”:

1:the theory of the political, economic, and social equality of the sexes

2:organized activity on behalf of women’s rights and interests

Does investigating female accusers of a powerful man with the intention of discrediting them in the media when they state that the man in question sexually harassed or assaulted them in line with the definition of feminism posted above? Well as a survivor of sexual assault I can tell you for sure that someone actively investigating my past in order to help the man who assaulted me discredit me in the public eye most certainly does not help further the cause of women’s rights and interests. Neither does it advance the theory of the political, economic and social equality of the sexes. So, no Lisa, I have to say that you are not a feminist (at least not in the strictest sense of the word). Also, I am pretty certain that the left loves to refer to this type of activity as victim blaming. Victim blaming is central to the left’s claim that there is an active rape culture in the United States. I guess I just find it pretty ironic that here we have a left-leaning, “feminist” lawyer providing cover for a male chauvinist who used his power and position in Hollywood as a star maker to serially victimize women over twenty years. Way to “smash the patriarchy” Lisa.
In fact, it was Ms. Bloom who tried to kill exposes by the New York Times and NBC News about her client’s foul behavior. Thankfully the Times published their story and the truth about her client was exposed for the world to see. 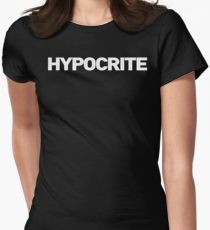 Frankly, I think Ms. Bloom should invest in a new t-shirt to explain her true stance on women’s issues. Somehow I think that this one more clearly reflects her true position on feminism.