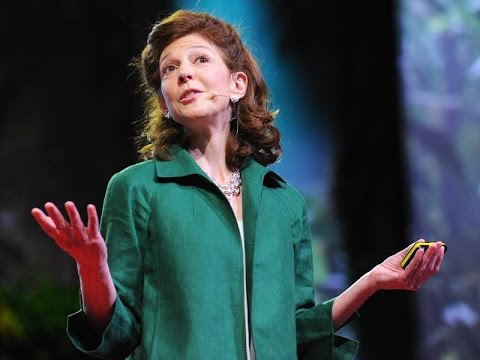 So evidently, Trey Gowdy and anyone else who wants to know why it is that former SoS Hillary Clinton was sending e-mails using a private account and having the emails run off of a server out of the residence in Chappaqua is going to have to get a subpoena to find out.

And then maybe an arrest warrant.

They are going to need one to know what is on that server, even though Hillary says that she sends emails to Bill on that account.  But Bill’s spokesman says he has only sent two emails in his life, both as president.

That was some time ago, so methinks someone isn’t being very forthcoming.

So here is some homework.  I like to do this every now and then.  I like to see what I can learn on YouTube.  This video might be instructional for what you are going to see after it.

Now, armed with the knowledge you just gained from watching that video, watch Hillary and see what you think is going on with her statements.  Pay attention to her body language and especially the way she reacts to the question at the 11:20 mark on the video and then watch from then on.

I guess Sandy Burglar (Berger) won’t be able to shove the server in his pants and get past the FBI this time.  Hillary might have to clean up her own mess on this one.

When the dust settles from all of this, I just want to know if the American People can finally be free of these two hacks?  Can’t we just have someone else run for President NOT named Clinton?

Now everyone, go do your homework.  See if you see the same things I see.