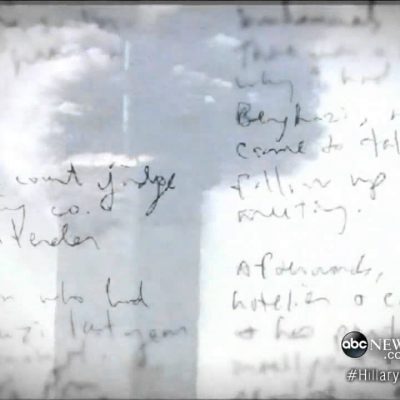 Next post
Hillary Blames Ambassador For His Own Death

This has not gone according to plan for the White House.

The Bowe Bergdahl exchange has blown up in the Obama administration’s face, despite several attempts to spin it. So, when all else fails for Barack Obama, he just does what real leaders do.

Blame someone else. This time, it was Secretary of Defense Chuck Hagel who got tossed under the proverbial bus.

However, when testifying before Congress this morning, Hagel refused to stay under the bus.

Honest to God, they just keep throwing crap against the wall to see if something sticks.  The problem is, of course, that when the White House thought that this was going to be a victory lap, Obama had no problem taking all of the credit for it.

But now, with the wheels off the “POW” story, Bergdahl’s platoon mates publicly branding him a deserter, and the entire legality of the trade in question, not to mention the inevitability that these 5 terrorists are going to head on back to their jihad ways, the administration is desperately looking to pass the buck.  After all, the media has never held Obama responsible for his decisions before – why would they start now?

We used to have men as leaders.  We now have a coward who points the finger and tries to pass the blame. If only he could find someone loyal enough to stay under that bus.