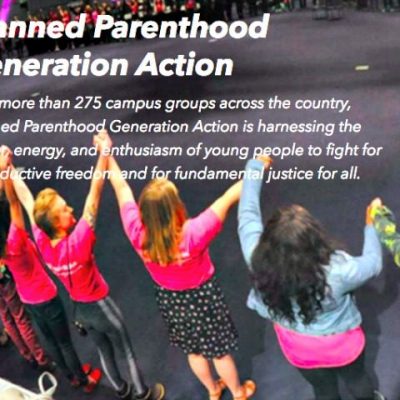 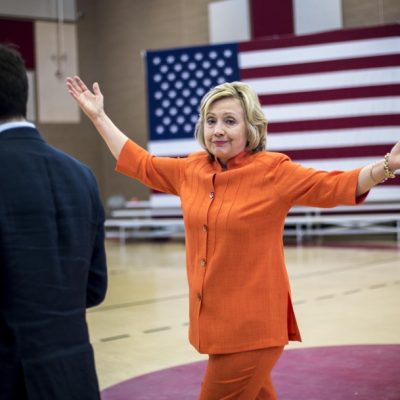 Next post
Hillary Clinton is a "Disaster" "Without Accomplishment" - Camille Paglia 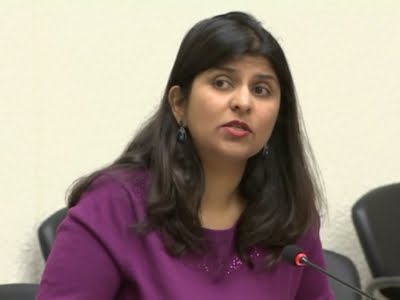 According to reliable sources, ISIS has been using “tens of thousands” of Iraqi civilians as human shields as they attempt to hold the Iraqi city of Mosul. Many were shot for simply defying ISIS’s orders to leave their homes and some were shot for being previously affiliated with Iraqi Security Forces (ISF). According to the office of the UN’s High Commissioner on Human Rights, 232 people were shot to death last Wednesday, of those 190 were formerly associated with the ISF. In an effort to hold control of Mosul ISIS has been moving civilians from surrounding villages and districts into the city, obviously as a ploy to keep the Iraqi and American Army’s from making more aggressive inroads with the operation to liberate Mosul that started eleven days ago.

Terrified civilians are afraid to disobey the militants since they are told that to do so is to appear to be a traitor to their faith. According to one account:

“ISIS took all of us from our homes at gunpoint and told us they were taking us with them to Mosul,” Ahmed Bilal Harish said Wednesday. “They said if you don’t come with us you’re an unbeliever.”

If you know anything about radical Islam, you know that to be labelled an “unbeliever” or kafir, is akin to a death sentence.

Refugee camps outside the beleaguered city have received 10,000 people thus far according to Magnus Wennman, a Swedish photographer from newspaper Aftonbladet who has been covering the conflict and was on the ground in the villages surrounding Mosul shortly after ISIS fighters were chased out of the area.  In a Time article he recalls the scene that greeted him.

“Bomb experts did their best to look for all the homemade bombs left behind, and then we were able to get into some of the houses used by ISIS,” he tells TIME. “I got the feeling that those who lived in the villages did not prepare for a future there.”

The photographs captured by Wennman tell the story of #Mosul. One writ large in human suffering, torture, loss and pain of all sorts. From the fighters, as seen below, to the children who have lost brave parents who died fighting for their freedom-these photos rip at the heartstrings and humanize the hell that ISIS is inflicting on innocent Iraqi civilians as they try to regain their freedom.

A boy stands on the side of the road wailing for his father who died fighting ISIS moments after the ambulance carrying his fathers body passes him.

Earlier this week, American forces tried to disrupt the forced displacement of Iraqi civilians by ISIS by attacking the vehicles that are being used in these missions.

“US Air Force Brig. Gen. Matthew C. Isler said the US-led coalition conducted “precision strikes” on vehicles that were unoccupied and far away from civilians.

“We were able to do that without harming any civilians and we verified we were able to degrade their planned use of those vehicles,” he told The Associated Press. He said the forced displacement was another example of the group’s “atrocities.”

The UN and other human rights groups fear that as many as 200,000 additional civilians outside of Mosul could be displaced in a similar manner over the coming weeks as the city and its suburbs are home to more than one million people. Hopefully, the American, Kurdish and Peshmerga fighters will be able to move swiftly and the cowards in ISIS will choose to run instead of inflicting further atrocities on the innocent residents of Mosul.