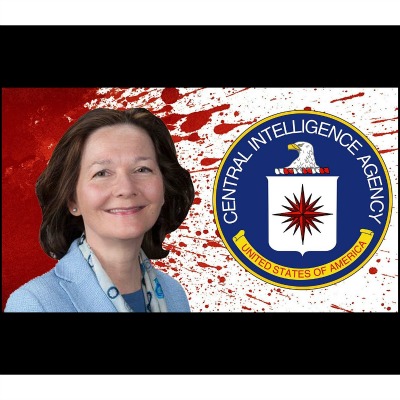 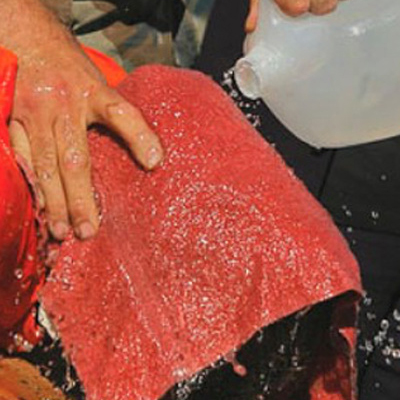 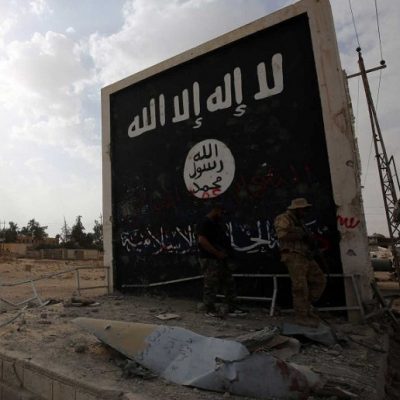 Right on the heels of the amazing news and footage of three Americans returning home from captivity in North Korea, comes the news that US-Iraqi Coalition forces have just captured five senior ISIS leaders.

5 senior ISIS officials have been captured, including a top aide to the group’s leader, 2 Iraqi officials said Wednesday https://t.co/5ks68gy9U8

This was a pretty complex operation that involved luring these leaders out of hiding in Syria.

The brilliant operation, which took three months for the U.S.-Iraqi coalition to execute, started with the capture of Alwaan al-Ithawi, an Iraqi known by the nom de guerre Abu Zeid al-Iraqi, whom Iraqis say is a top aide to ISIS leader Abu Bakr al-Baghdadi. An Iraqi intelligence unit tracked al-Ithawi from Syria to the Turkish city of Sakarya. The Iraqis procured an intelligence file on al-Ithawi from the Turks; Turkish security forces arrested him February 15, then extradited him to Iraq.

After al-Ithawi had been interrogated for weeks by Iraqi and American intelligence officials who garnered information including the details and locations of other ISIS leaders, the U.S.-led coalition launched an airstrike in mid-April that killed 39 suspected ISIS members near Hajin, in the Deir el-Zour district.

Following the airstrike, Ithawi contacted several of his ISIS colleagues who had been hiding in Syria and induced them to cross the border.

This is a remarkable story. The level of coordination and cooperation between the U.S., Iraq, and Turkey is also noteworthy. https://t.co/Gr6WHUclDU

We’ve come a long way from the JV league, baby. Everyone should be happy with this news.

Trump just secured the release of 3 Americans and captured 5 terrorists.

You've got to admit, that's a lot of winning. https://t.co/MmOkx14MUF

And just a reminder:

No matter what side of the political aisle you are on, the decimation of ISIS is a good thing for everyone.