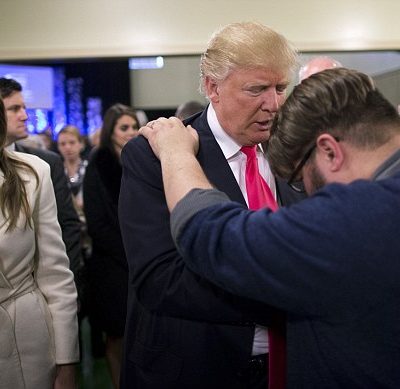 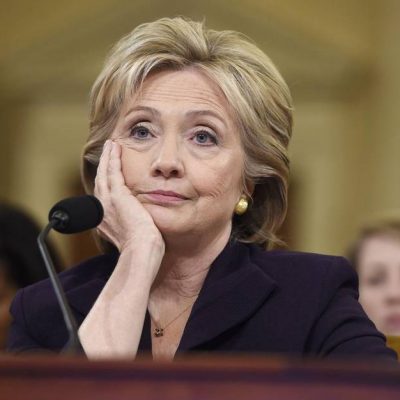 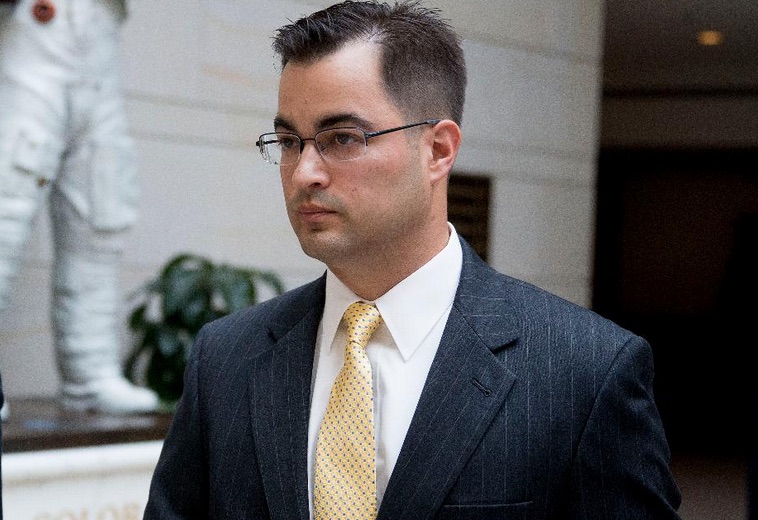 During this week’s CNN Democrat Debate, and a day earlier on a Fox Town Hall, Hillary Clinton once again repeated her now-standard Stepford Wife mantra that she never sent or received anything “marked classified” from her personal server:

Never mind that that statement has been debunked as pure fantasy, and that experts have concluded that many of the emails Clinton sent and received were “born” classified, and that recognizing what is and is not classified information is a fundamental requirement of her former position as Secretary of State. But, hey, why not keep repeating that lie when the Jorgé Ramoses of the world don’t bother pushing back on your deceptions.

Now, you may recall the name Bryan Pagliano. He’s a former campaign worker for Hillary’s 2008 bid, as well as the “highly skilled former State Department IT specialist” who set up the now-infamous private server at Baño Clinton. He also plead the Fifth last September when brought before the House Select Committee investigating Benghazi, and by extension, Queen Hillary and her bathroom server. The Department of Justice has since granted him immunity from prosecution, and, well, according to Fox’s Catherine Herridge, he’s singing like the proverbial canary:

Former Hillary Clinton IT specialist Bryan Pagliano, a key witness in the email probe who struck an immunity deal with the Justice Department, has told the FBI a range of details about how her personal email system was set up, according to an intelligence source close to the case who called him a “devastating witness.”

“Bryan Pagliano is a devastating witness and, as the webmaster, knows exactly who had access to [Clinton’s] computer and devices at specific times. His importance to this case cannot be over-emphasized,” the intelligence source said.

The source, who is not authorized to speak on the record due to the sensitivity of the ongoing investigation, said Pagliano has provided information allowing investigators to knit together the emails with other evidence, including images of Clinton on the road as secretary of state.

The cross-referencing of evidence could help investigators pinpoint potential gaps in the email record. “Don’t forget all those photos with her using various devices and it is easy to track the whereabouts of her phone,” the source said. “It is still boils down to a paper case. Did you email at this time from your home or elsewhere using this device? And here is a picture of you and your aides holding the devices.”

Herridge goes on to describe how the investigation is focused most intensely on the 22 highest of the classified documents too sensitive to national security to ever be released, housed on Clinton’s server, documents Hillary continues to obfuscate as “not marked classified,” therefore absolving her of any wrongdoing. At least in her own warped mind. And it flies in the face of her ludicrous assertions:

“Mrs. Clinton sending them in this instance would show her intent much more than would receiving [them],” the source said. “Hillary Clinton was at a minimum grossly negligent in her handling of NDI [National Defense Information] materials merely by her insisting that she utilize a private server versus a [U.S. government] server. Remember, NDI does not have to be classified.” According to the Congressional Research Service, NDI is broadly defined to include “information that they have reason to know could be used to harm the national security.”

It was emphasized to Fox News that Clinton’s deliberate “creation” and “control” of the private server used for her official government business is the subject of intense scrutiny. Pagliano knows key details as to how the private server was installed and maintained in her home.

That indicates a level of classification beyond even “top secret,” the label previously given to other emails found on her server, and brings even more scrutiny to the presidential candidate’s handling of the government’s closely held secrets.

Hillary Clinton has already proven, just with the public information we already know about her recklessness with our national security, that she cannot be trusted with the safekeeping of our state secrets; nor can she be trusted with safeguarding the lives of our military and our intel ops.

Mrs. Clinton might want to rethink her position of gratitude for Pagliano’s (compelled) cooperation. Because if reading between the lines of Herridge’s report is any indication, it is indeed Hillary Clinton—and likely several of her aides—who is under investigation. Not for a routine security review. And not because her enemies, the Republicans, have somehow convinced the FBI to engage in its own version of the Vast Right Wing Conspiracy. No, the FBI investigates people. And if I were Hillary, I’d be quaking in my designer boots right about now, because the stiletto may indeed finally be about to fall. If there is still Justice For All in this nation, the Democrat Party best start dusting off Crazy Uncle Joe.