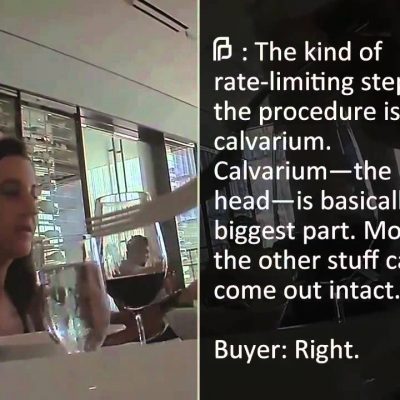 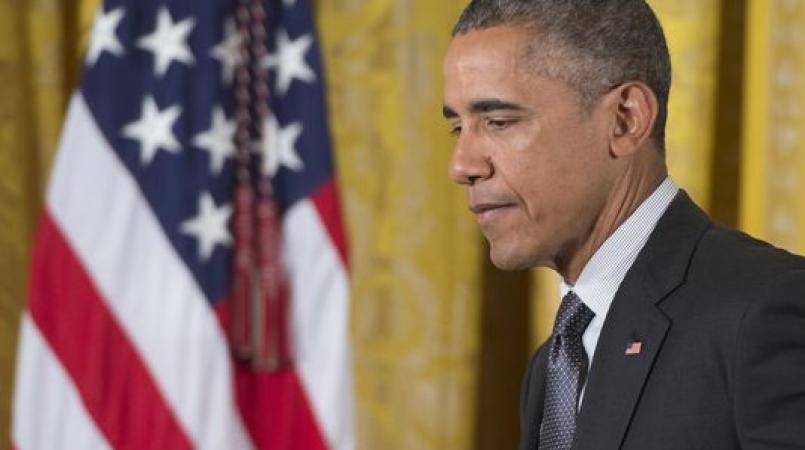 We’ve known for quite a while that our President wears his heart on his sleeve in regards to which victims he prefers. However, today was a banner day for the Commander-In-Chief as he danced along the thin line between belittlement and appeasement in his reactions, or lack thereof, to the horrific shooting in Chattanooga.

Noting that the attacks took place at military facilities, Obama said that “it is a heartbreaking circumstance for these individuals who have served our country with great valor to be killed in this fashion.”

Circumstance: A condition that affects a situation, or an event, that you cannot control. A “victim of circumstance” can be described as someone faultless, someone who fell victim to an occurrence or influence outside of their control.

Negligence: A failure to use proper care that results in damage, death, or the injury of another person. It can also be described as carelessness, laxity, or the result of indifference.

The President’s words are belittling to our soldiers. What happened yesterday was the result of negligence, not circumstance. The four brave men killed were victims of a situation born of negligent leadership and unmitigated complicity. The Marines killed were not unarmed, they were disarmed. They did not make a choice to be easy targets, they were forced by complicit negligence on the part of our government to be easy targets; in this way, they were indeed a faultless victim of circumstance. Obama’s poor choice of words should be a regret that brings him shame, yet unfortunately they were contemplated, meticulously chosen, and fit with the narrative he’s created. His inability to mutter the words “terrorist attack” is a repeated violation against the people of this nation, and he knows such.

Yet that wasn’t the only distasteful move he made yesterday.

"From my family to yours, Eid Mubarak!" —@POTUS to Muslims celebrating Eid-ul-Fitr: http://t.co/KHaSKJAqoQ pic.twitter.com/oo3UCXJzMf

That’s right, on the day a terrorist attack – allegedly perpetrated by a Muslim – rocks the nation, resulting in the assassination of four Marines, our President sends out a tweet praising Islam, and celebrating Eid-ul-Fitr – a celebration that marks the end of Ramadan. As Tammy Bruce pointed out, even if the President was not aware of the shooting when he sent out the tweet, “bad timing” is putting it mildly.

As authorities investigate a deadly attack in Tennessee as a potential case of terrorism, which occurred on the heels of several attacks across the globe in recent weeks, President Barack Obama issued a statement Thursday wishing Muslims a happy Ramadan.

The Islamic State (ISIS) has made several calls for its followers to launch terror attacks during Ramadan, and members of the U.S. military and law enforcement have also been singled out as potential targets.

It’s also worth noting that in his heartwarming tweet, he once again sent a “reminder to every American of the importance of respecting those of all faiths and beliefs.” Meanwhile, some businesses in America struggle to get back on their feet after fellow citizens forgot about the importance of respecting those of different beliefs, and instead turned our government into an enforcer of opinion.

Many on Twitter and Facebook sent out their feelings of disappointment towards the poorly timed message released by The White House; However, don’t worry, I did manage to find a very appreciative source: The Daily Pakistan.

“This past year New York City Public Schools announced adding Eid to their official school calendars alongside Christmas, Hanukkah and other holidays – an acknowledgement of the great diversity and inclusiveness that adds to the richness of our nation,” said the message.

Ibrahim Hooper, a spokesman for the Council on American-Islamic Relations, responded to the decision in March, saying, “When these holidays are recognized, it’s a sign that Muslims have a role in the political and social fabric of America.”

And here I thought he’d have a hard time finding someone to praise such a horrifically timed message on a day like yesterday… I should have known better.