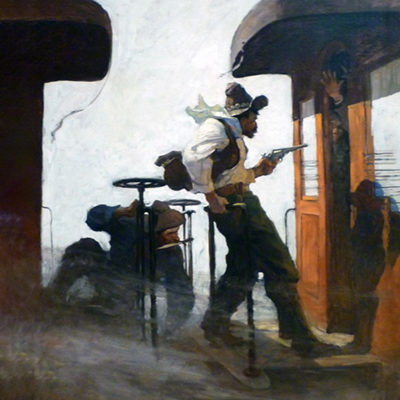 If Only Facebook’s Move to Austin Was A Metaverse 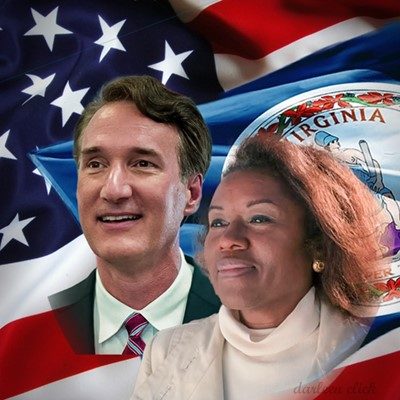 Next post
Virginia Gets A New Start, Media Prepares Panic

If Only Facebook’s Move to Austin Was A Metaverse 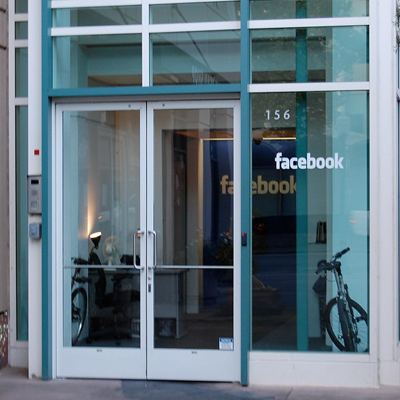 The first time I ever went to San Francisco, I was an idealistic twenty-one-year-old.  I won the trip from a sales contest sponsored by Disney.  The trip was eye opening in every way given I grew up in a sheltered suburban neighborhood in Austin.  The most I knew about drugs involved some punk in Junior high who offered me a joint once.  I kid you not when I say my response was cringeworthy: “No thanks.  I get high on life.”

The most I knew about street crime was my mom’s lectures about terrible things happening after midnight.  That’s the fresh-eyed girl who went to the heady world of San Francisco.  Granted, I was just pragmatic enough to borrow a stun gun from a friend’s mom.  I was going out into the wild.  Now that wild is infiltrating my squeaky-clean city at a pace I cannot fathom.  The latest hit was news that Facebook, AKA Meta, is coming to town.

According to Austin Business Journal:

“Months of speculation have come to an end as California-based Meta Platforms Inc. — the parent company of Facebook — recently leased the entire commercial half of Sixth and Guadalupe, the 66-story high-rise under construction downtown that will be Austin’s tallest building when finished. The social media company has also pledged hundreds more jobs in the Texas capital.”

On one hand, as a strict Capitalist, I recognize that new businesses bring new tax dollars, but it also changes the cultural landscape.  “Keep Austin Weird” has been the unofficial motto of Austin all my life.  Between the backroom deals at the mostly conservative Capital and the hippy-inspired musicians and artists, we used to thrive in the political divide and debate.  Today, it just feels like Woke has replaced Weird with no end in sight.  The video below is from 2019.  This is BEFORE this new addition from Facebook:

I’d already made some peace with the fact that Google was expanding in Austin.  I was thrilled that Oracle had chosen my town to call home.  Tesla’s relocation from California reminded me that I have job security for years as a new home sales agent.  But Facebook’s ever-expanding growth is a bridge too far.

Let me go back to that experience in San Francisco a million years ago.  1991 to be exact.  The hotel brochure and the reality should have been the first clue.  A glossy trifold of swanky old-world charm was in reality a door that hit the bed when it opened.  It was that tiny.  My girlfriend and I ran to the window to see our view.  The room overlooked the back dumpster, and two shaggy men could be seen below.  It wasn’t until a few years ago that I finally realized what I had witnessed between those two men.  One guy had a syringe and was plunging it deep into the neck of the other guy.  Fifteen years after being married to my ex-husband, the previously homeless heroin junkie, I finally realized what was going on!

It was after dark before we decided to explore the city.  In Austin, walking around past 10pm was a perfectly reasonable plan.  We exited the hotel, stood at a stop sign, and had to choose right or left.  We chose to head right.  Within minutes we were watching another two men in a heated knife fight.  I couldn’t help but turn my head to watch.  “Wanna piece of this??!!”  One guy screamed as he waved the knife in my face.  “Umm, no sir.  I sure don’t.  Thank you.”  My mother had taught me manners.

We quickly realized, from the blinking neon signs of naked women, we were in the middle of the red-light district.  It was time to “nope” right hell out of there.  We turned a corner to avoid the fighting duo and headed back to whence we came.  If we had turned left at the stop sign, we would have been in Chinatown.

At the end of our three-day stay, my girlfriend was sick as a dog and couldn’t sleep from coughing.  At 3am, unable to sleep, I finally decided to go to the drugstore to get her some medicine.  I was never more grateful to have that stun gun.  Nothing happened at all.  But in total fear of being alone in the middle of the night, I walked in the middle of the road too afraid of dark doorways to stay on the sidewalk.  I held the charged gun out in front of me, ready to fend off any attacker.

Zuckerberg’s decision to move Facebook to Austin triggers this experience in a real and visceral way.

“We first came to Austin over 10 years ago with just seven employees, now over 2,000 of us are proud to call Austin home. We’re committed to Austin and look forward to growing here together. Meta is already looking to hire around 400 people in the Austin area, a number that could grow significantly as the company expands in the region.”

Why my outrage?  Facebook is a tool of darkness.  And I believe Mark Zuckerberg is a Sith Lord.  I know I might be hyperbolic here, but who knows anymore!  As our own Nina Bookout wrote in February of last year, we KNOW a cabal of influencers affected the election.  And I am not alone in thinking this damages democracy.  Rasmussen just did a recent poll and I’m not alone in thinking Zuckerberg uses the money he makes to affect politics in a negative way.

“How likely is it that cheating affected the outcome of the 2020 presidential election?"

Even the Washington Examiner notes the irony of Zuckerbook relocating to Austin:

“Moreover, there is a certain irony in Mark Zuckerberg, a stout liberal who has previously criticized Texas’s politics while spending millions of dollars to influence its elections, relocating his company to the obviously better-governed state. Liberals who savage Texas for everything from its abortion laws to its handling of the COVID pandemic can’t help themselves from relocating there.”

I went to Austin last week to share my birthday dinner with some girlfriends.  The old skyline is unrecognizable.  Most of the old shops are gone.  The store my husband and I are looking to purchase had to leave the location it had been on since 1993 because the storefront is being torn down to build one other skyscraper.  How many buildings is Facebook going to occupy before they’re done?

I don’t want Zuckerbucks to reshape and remold the police force and I sure as hell don’t want to walk downtown with a stun gun in my hand.