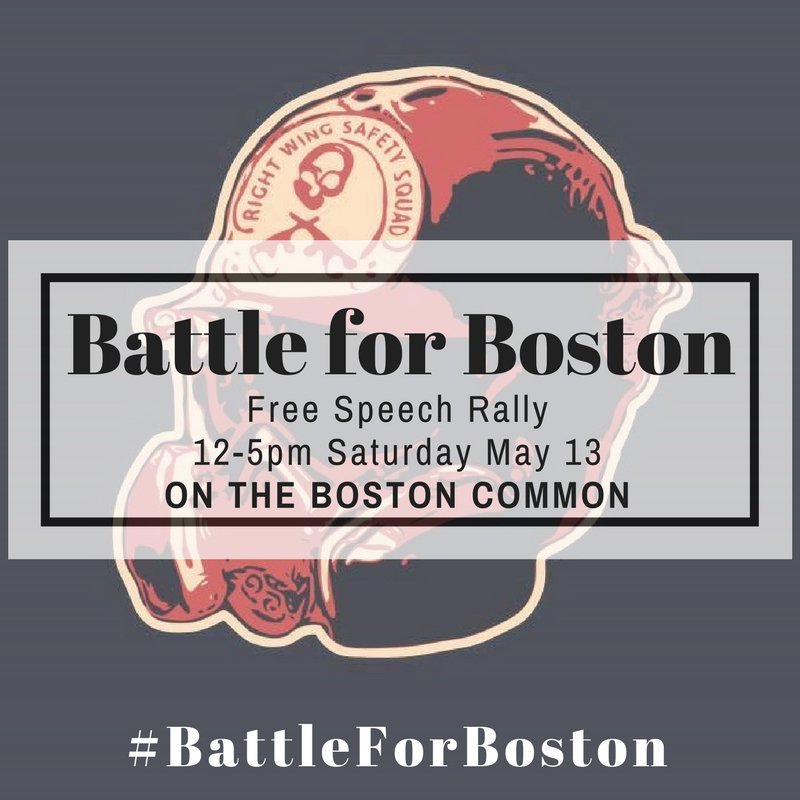 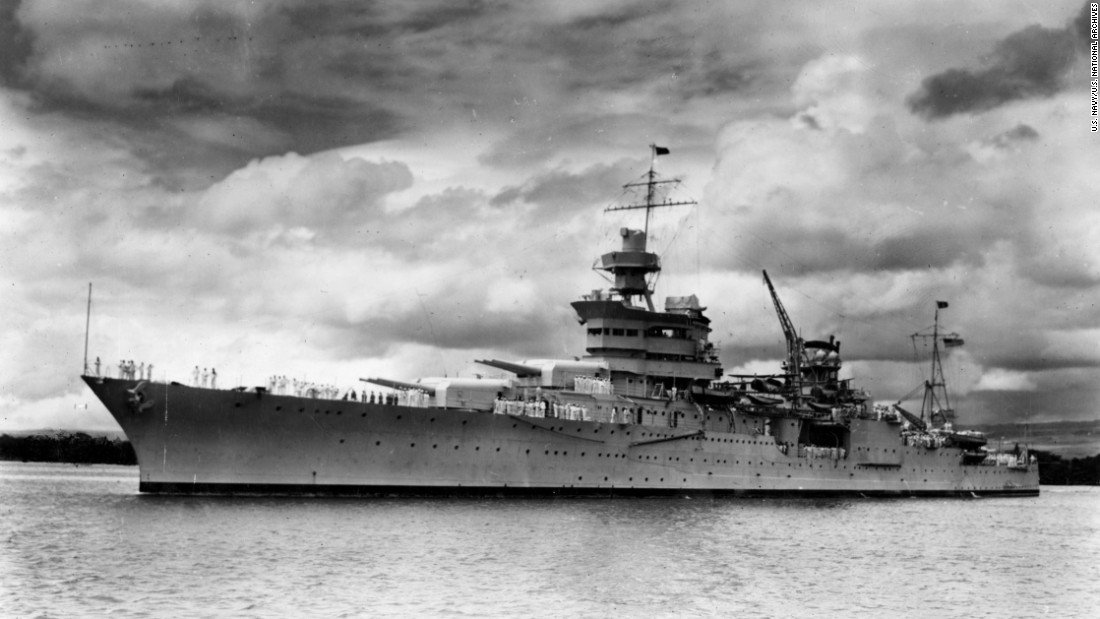 Next post
After 72 Years in the Deep of the Pacific, the USS Indianapolis is Found [VIDEO] 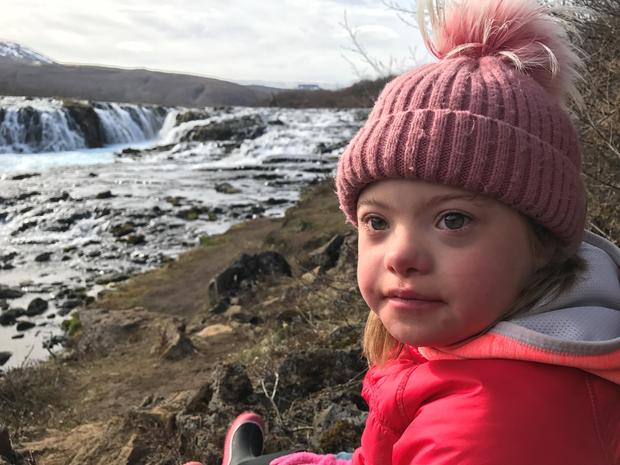 A young man named Danny grew up in a little town in Wyoming. Danny participated in classes, loved going to the games, and had a great time helping classmates play jokes on one another. His smiles, hugs, and laughter always made our days brighter.

Fast forward a few years and although Danny was several years older, it came time for him to graduate, a huge milestone for Danny and his family. He was so thrilled with his cap and gown! When Danny walked across that stage to get his diploma, the class and everyone in the audience gave him a well-deserved standing ovation.

Danny worked at the local Pizza Hut, was always quick with a smile, loved talking to everyone who came in, and really enjoyed his job. He loved electronics, skied, bowled, ran track, and his favorite show was “Lassie.” Danny passed away at age of 36, but he has never been forgotten by all his friends, his family, and community.

Because of this story from CBS.

Yes, you understood that correctly. People in Iceland are taking tests to verify if their unborn baby has the markers for Down Syndrome (DS). If they do that baby is, 9 times out of 10, aborted. In other words, they are murdering babies because the would-be parents don’t want to deal with a child who is “different.”

For some, the screenings don’t work, especially if all markers indicate low risk. Thus only one, two, or maybe even three DS babies are born each year. Thordis Ingadottir’s daughter Agusta is one of those children. 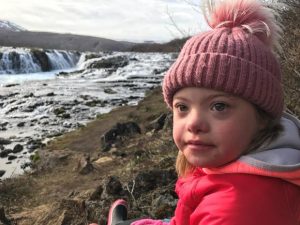 Thordis is now an advocate for DS children and the rights of all people with Downs. So how does one explain what they are attempting? This comment from Geneticist Kari Stefansson made me physically ill.

“My understanding is that we have basically eradicated, almost, Down syndrome from our society — that there is hardly ever a child with Down syndrome in Iceland anymore,” he said.

Olafsdottir responded, “We don’t look at abortion as a murder. We look at it as a thing that we ended. We ended a possible life that may have had a huge complication… preventing suffering for the child and for the family. And I think that is more right than seeing it as a murder — that’s so black and white. Life isn’t black and white. Life is grey.”

NO. When it comes to murdering a baby because of a defect, life is NOT grey. It is the blackest of black.

Iceland isn't actually eliminating Down Syndrome. They're just killing everybody that has it. Big difference. #Downsyndrome #abortion https://t.co/gAONIzqRXW

Most definitely a big difference!

Parents the world over who make the choice to abort their child rather than deal with an imperfection like Down Syndrome are missing out on the beautiful joy each child brings to this world. Who knows? Your child could one day grow up to be an actor like Chris Burke from “Life Goes On.” 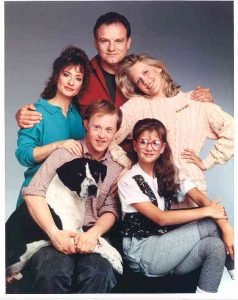 Or compete in the International Special Olympics Games!

Or be a recognized artist such as Tazia Fawley, whose  “Rupert Bear” painting now hangs on the wall of Prince George’s nursery! 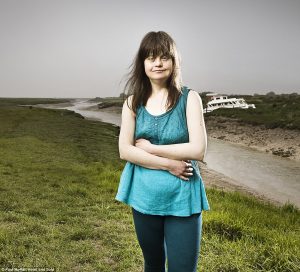 The possibilities are endless. The gifts of love, laughter, hugs, and more are immeasurable.

What people in Iceland, the United States (yes it is happening here as well), Australia, France, and other countries are doing is murder. They are choosing the ever elusive perfect human over the incalculable gift of life.

"Any man's death diminishes me, because I am involved in mankind. Ask not for whom the bell tolls; it tolls for thee." John Donne https://t.co/QwvxmLeYBA

This is eugenics plain and simple. The bell is tolling for our humanity.

CBS asks “What kind of society do you want to live in?”