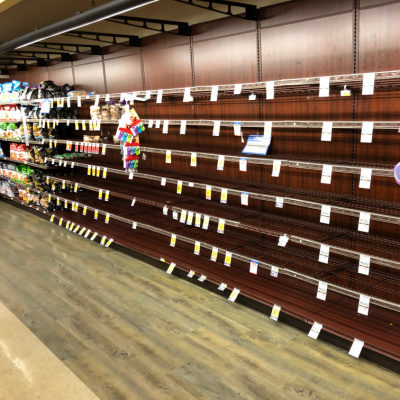 Previous post
Our Supply Chain Is Hanging By A Thread

HuffPo: Killing My Baby Was A Magic Moment! 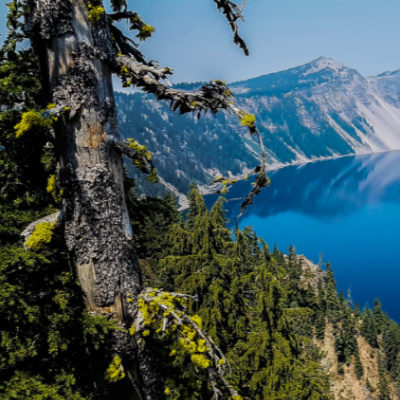 Next post
Eco-Terrorist Confirmed As Bureau Of Land Management Director

HuffPo: Killing My Baby Was A Magic Moment! 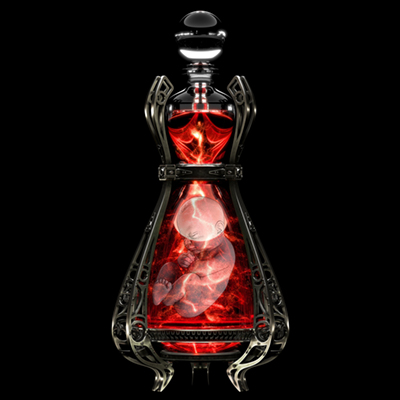 Nothing brings home how far our culture has fallen than in watching the Moloch Choir given center stage in the public square to celebrate abortion, complete with spotlights, confetti and professional cheerleaders.

And, lo unto anyone who is less than an enthusiastic performing seal, clapping and barking approval of baby killing. Because, you see, killing your baby is a magic potion that will cure your past, secure your future, whiten your teeth AND make you a better mother.

Ending my unwanted pregnancy was the immediate, unwavering plan, because I had a number of other life plans, too. (snip)

I planned on becoming financially independent, unlike my mother, who was so reliant on my father’s finances that leaving him was an impossibility. I planned on becoming a successful writer — a plan that I had made when I was a child obsessed with filling the pages of her many lock-and-key plastic journals.

And while I had never wanted to get married, I did plan on finding someone I could build a life with; someone who made me feel safe, and loved, and respected — the antithesis of the vast majority of the men in my life. Perhaps, that plan would include starting a family, in which case I intended to be the mom I wanted and needed to be, too.

Author Danielle Campoamor wants you to know that her “life plans”, her daddy issues, her bad choices in sex partners, not only justifies the sacrificing the life of her unborn child but is an act immune from any criticism.

Abortion was just the elixir she needed, otherwise I wouldn’t be the attentive and adoring mother I am today if it wasn’t for my abortion.

Of course, she doesn’t know that. There’s no acknowledgement of the reality that she could have both given her baby life and gone on with hers alone via adoption. Her litany of personal challenges is little more than a self-justifying screed demonstrating she never considered the baby she carried as anything more than a vehicle of revenge – on her parents, on her boyfriend, on the world that wasn’t working the way she demands it work.

She sings a shrill song of one note — me, me, me! Even the cutesy “pregnancy announcement” pic of her, her “partner” and her eldest son with holding a sonogram of her second son in-utero, she deliberately wears a t-shirt emblazoned with the line Reminder: This is a fetus, not a baby, because science (sic).

Campoamor is little different than the 500 signatories to a letter demanding they be free to access the baby killing fields least they lose a chance at their athletic aspirations.

The Moloch Choir, from ostensible Catholic Nancy Pelosi demanding taxpayer funded abortion through the 9th month to this woman angrily stating that dismemberment is an act of love …

… Campoamor and ilk hold their unborn children as hostage for their demands. If we wish to see less killing of healthy babies of healthy women we are to pay them.

if they [pro-life people] really wanted to help us be the best parents we can possibly be, they’d pass mandatory paid family leave, universal child care, equal pay for equal work, and fight to lower rising maternal mortality rates.