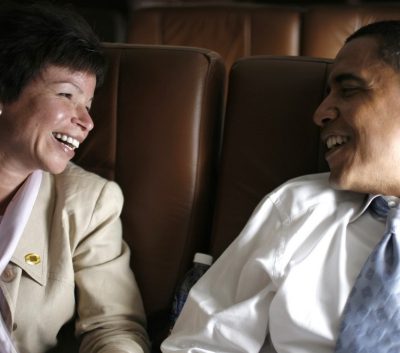 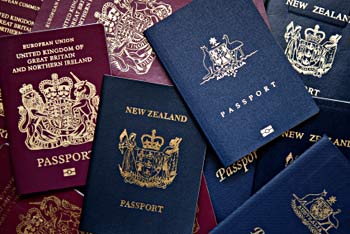 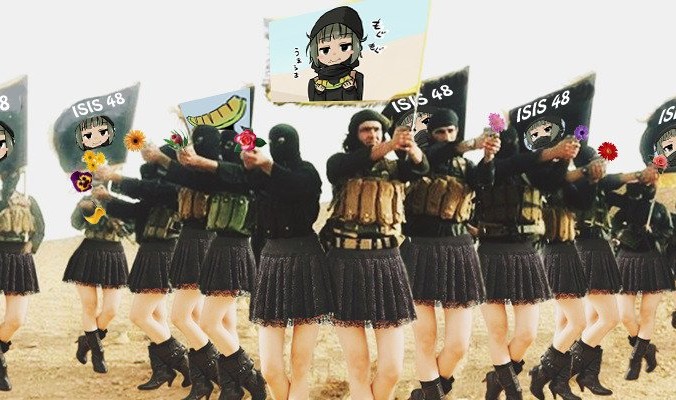 Well, guess what ISIS – the evil Islamic jihadist terrorists that you are? Do we have a SURPRISE for you!

Can’t ever get enough of Gomer Pyle! But I digress. There’s mischief afoot and its gearing up for full force and effect starting tomorrow, December 11, 2015.

Seatbelt ladies and gentlemen – low and tight – as we are in for a wild ride!

Hackers are joining together under a common cause: to gather photos and online accounts of ISIS and then make fun of them.

Yes indeed! Its Saturday Night Live writ large with more than a few politically, religious, and so very incorrect meme’s thrown in. 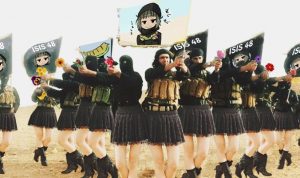 All geared toward getting ISIS’s goat. A variety of hacker groups have joined forces with one purpose. Troll the H E Double Hockey Sticks out of ISIS tomorrow.

The Internet may soon be awash with images of ISIS fighters wearing dresses, marching as armies of rubber ducks, and posing with goats in compromising positions.

The images are part of an online campaign launched by several hacker groups—including Anonymous, BinarySec, VandaSec, and GhostSec—and officially begins on Dec. 11. They’re encouraging everyone to tease ISIS using the online hashtags “#Daesh” or “#Daeshbags.”

Boy howdy, I don’t know about you, but trolling them sounds like a great idea! We’ve been wrapped up in anger about what they’ve done to us here in the United States, to families in France, in Iraq, Syria, Kuwait, and so many other places that we’ve forgotten that there is more than one way to fight back. Humor and derision is an excellent way draw them out of the wood work so we can corner them, corral them, and stop them in their tracks.

So you know what? Have at it my friends… Troll ISIS with your very best shots/goats/dresses/snark!

Reports of #Daeshbags targeting Anons due to ISIS memes. Make them more mad by joining us on Dec 11 #TrollingDay pic.twitter.com/K604PYTUBb

AWWW – so sweet! However, I would’ve chosen something like “Courtesy of the Red, White and Blue”

That'll be $15… or 20 goats… or go outside and blow yourself… up. #Daeshbags #TrollingDay #ISIS #Baconator pic.twitter.com/KXR90OI3L8

Oh but for all you #ISIS #Daeshbags out there…don’t forget the consequences if you get out of line.

So join in the snark! Join in on poking the terrorist evil that is ISIS/DAESH where it hurts. Yes they might decide to retaliate, but you know what? In this case the hackers are right. We not only have to fight fire with fire, we have to hit them elsewhere. Poking err trolling snarktastic and even crude fun at them is just the start. Troll On #Daeshbags! Get you some #ISIS dudes! Troll On!