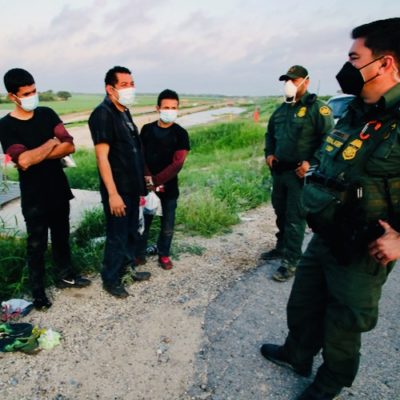 Next post
Psaki Ethics: Make Media Deal While Still On The Job 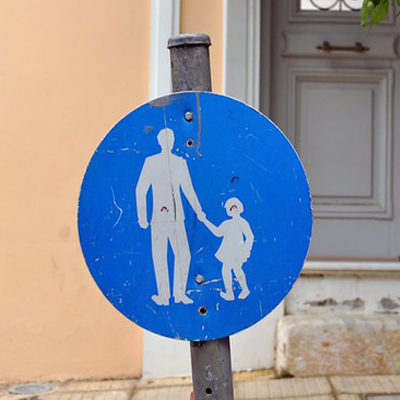 In a twist on the derisive internet sneer, “Okay, Boomer,” some conservatives are using “Okay, Groomer” to mock progressive teachers who promote gender theory in schools. They think it’s brilliant satire. But it doesn’t mean what they think it means.

The term “grooming” refers to the process by which adult pedophiles gain the trust of their young victims. Like all predators, both in the animal and human world, they pick the most vulnerable to prey upon. They pick kids who come from dysfunctional homes, who have little or no spiritual background, and whose fathers are often missing. A true groomer aims his (or her — women can abuse too) attentions upon that one single kid and gains their trust after a long period of time.

In this video, two male sex offenders explain how they pick their targets, and how the grooming process works.

This is truly heinous, to be sure. But this is not what’s happening in classrooms where gender theory is being taught. There’s something equally insidious going on.

A Different Kind of Groomer

In a viral Twitter thread, podcaster Josh Daws explains why the “groomer” accusation is so off the mark, and why so many teachers want to talk about sexuality.

Hint: it has nothing to do with sexual abuse or wanting to diddle your kids.

I'm seeing a lot of people on the right share this meme. While it may be a strong satirical response to those who get lost in nuance, it fundamentally fails to recognize why the left wants to talk to your kids about sexuality. Let's connect some dots. 🧵 1/23 pic.twitter.com/ro4srYZy2U

Daws continues in his thread:

“The left doesn’t want to diddle kids. They want to create little revolutionaries. To do that they need to sever the bond between students and the parents they believe are raising their children to be hateful bigots.”

It starts with Critical Race Theory, which progressive teachers use to tear down the confidence of students, especially those who are white.

“In order to sever the bond between parents and their children, the left is using a two-pronged approach. Critical Race Theory and radical gender ideology (properly known as Queer Theory) are not two unrelated sets of ideas. They are two parts of the same strategy.”

They convince these children that they are somehow privileged because of their skin color, and because of that they’re bad. This is the opposite of what their parents have taught them, which is that hard brings success in life, not skin color. But now they feel guilt and shame for believing the lessons from home.

And Step One, as Daws says, is complete. Enter Step Two: Queer Theory.

“Once CRT is done tearing down these kids and leaving them with a negative self-identity, Queer Theory (QT) is introduced and offers them a wide assortment of positive self-identities to choose from.”

“Instead of living with the shame and guilt of being a member of the oppressive dominant culture, these students can be celebrated for coming out as gender nonbinary or pansexual.”

These Teachers Actually Love Your Kids

Josh Daws explains that rather than seeing children as targets for sexual pleasure, these teachers instead think they’re doing what’s best for their students:

“Hear me loud and clear on this. Most teachers love the kids in their classrooms and want only the best for them. They have had their empathy *for* these students weaponized *against* them by leftist activists promoting educational programs that sound nice and caring ….”

Here’s how a teacher in the North Kansas City school district shows how she “loves” her Pre-K students. These are largely 4-year-olds.

Another teacher @NKCSchools shows off her new books. This book talks about a child being genderfluid and not identifying with either gender. This is a Pre-K teacher. 4 year olds. pic.twitter.com/Hn9jpX2dQd

But if parents object, some teachers will outsmart them. And then brag about it on social media.

Teacher explains how she sneaks in her LGBTQ activism while hiding it from parents who might complain 🚨 pic.twitter.com/xCiZenobZU

I must be clear here: certainly not all public school teachers follow this radical agenda. Back when I was working as a speech pathologist in an urban district, I knew many conservative teachers. There were also many dedicated teachers who focused their instruction on the basics while contending with social issues endemic in urban areas. But then again, I left the public school milieu in 2009 — long before Critical Race Theory and Queer Theory emerged in classrooms.

I do have an idea for public school parents, however. You know those video cameras that teachers were using for Zoom lessons during the pandemic? Insist that they continue to broadcast what’s going on in the classroom. Or, better yet, pull your kids from public schools, if you can.

But don’t fight this agenda by using social media to accuse the average teacher of being a pedophile “groomer.” Because that word doesn’t mean what you think it means.