Previous post
WaPo: It's Trump's Fault That Joe Biden Has A Ukraine Problem 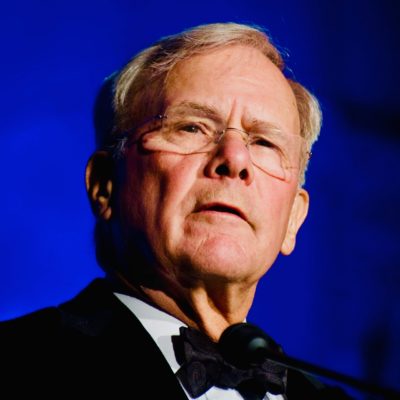 Next post
Tom Brokaw And His Supposed Apology To Richard Jewell 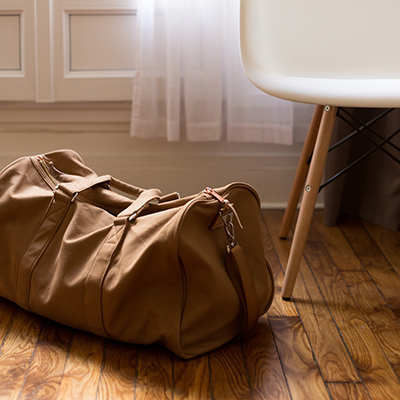 A quote: “All discarded lovers should be given a second chance, but with somebody else.” ― Mae West

The last box fit into the backseat.

“That’s it?” He was startled realizing what had been his apartment upstairs had been slowly taken over by his girlfriend so now, at the end, everything that was “his” fit into his sensible Honda Civic.

There had been no drama between them. Nothing more negative than some seasonal words over whether “Die Hard” was a Christmas movie. He had been happy.

But then she found the ringbox, hid it behind the dryer and pretended not to know anything.

He slipped behind the wheel, looked up at the breaking dawn, and smiled. 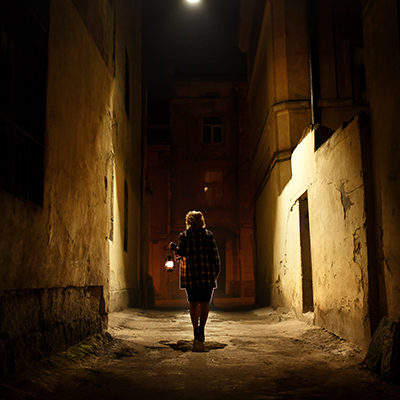 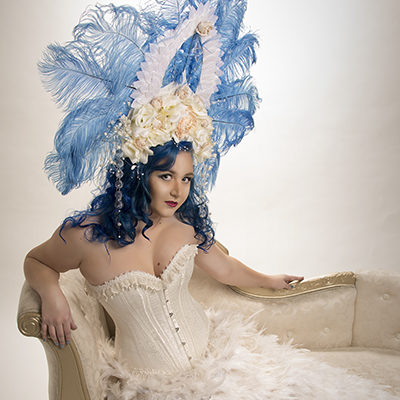 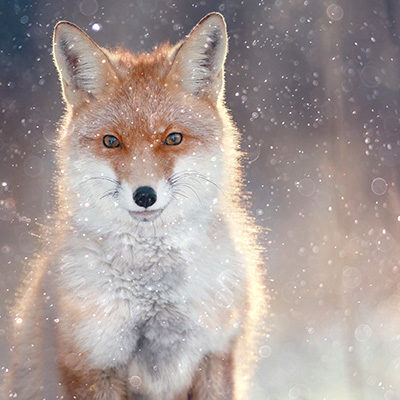