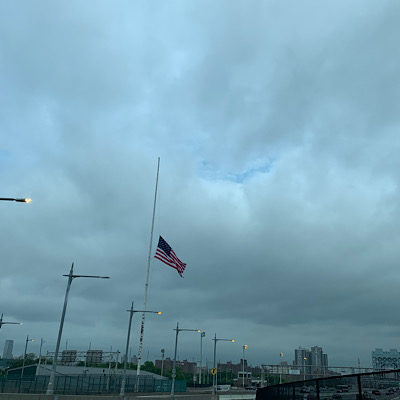 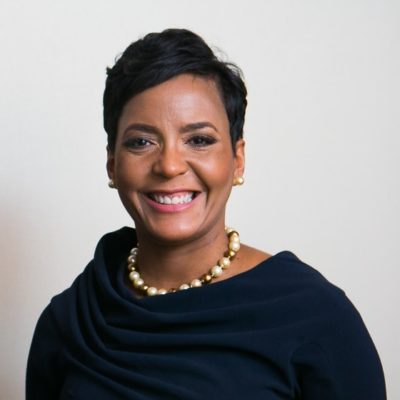 Next post
Atlanta Mayor Is A Problem For Police Department 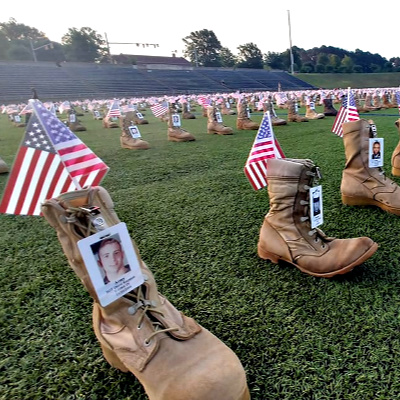 Every year, we celebrate Flag Day and honor the birthday of the United States Army on June 14. This year, the day is poignant as the country is under attack from many sources. Anger and bitterness are dividing our nation. The leaders who swore an oath in front of the American flag are sowing seeds of division. The Army is under attack for having bases named after Confederate Generals, with certain untruths being told about why those bases were so named. Our flag and our Army are visible symbols of our Constitution and the promise of America.

Our country was not founded in perfection. The preamble to the Constitution makes this clear:

Many articles are written about our nation being founded in original sin. The sin was slavery. I ask for about the 750th time, “Please name me a country that wasn’t founded in the original sin of slavery?” No one has ever answered my question. Our nation’s bloodiest war was fought over slavery. The flag of our nation flies over the winning side. The United States Army fought the battles of that war.

Last year, I had the honor of attending All American Week at Fort Bragg, North Carolina. Yes, Bragg was named after Confederate General Braxton Bragg, because he was a North Carolinian by birth and our nation was trying for reconciliation after the Civil War. The men and women serving at Fort Bragg have no clue who Braxton Bragg was. They have pride in Bragg because it is the world’s 911 and the 82nd Airborne is America’s Guard of Honor. That is what they know.

The men and women of the United States Army fight under the flag of the United States because they love the ideals the flag represents. Medal of Honor recipient David Bellavia explains the reason the flag inspires such love and why the U.S. Army is the most kick-ass military on the face of the Earth. Citizen-soldiers who sign a check for their lives.

It was for those men and women of every race, color and creed that I took the picture of the flags and boots at Fort Bragg. These soldiers represent true love.