Previous post
#Ferguson: Caller Claims that Blacks Have Made No Advancement in 50 Years

Ferguson In The Light of Day 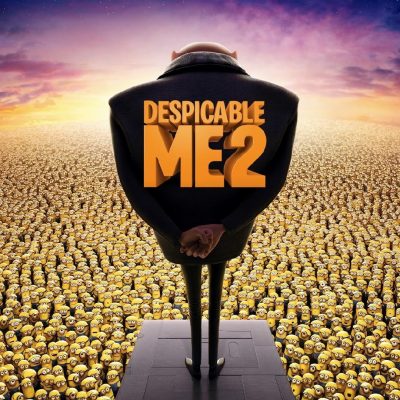 Ferguson In The Light of Day

OK, here is what we know.

A white police officer shot a black man because he was attacked by him after he fit the description of a suspect in a robbery. In the process of arresting this 6′ 4″ 292 pound man, the man charged the police officer and was shot dead. America has seen the video of the robbery and much was said and lied about by witnesses on the scene, but the truth was ferreted out, and from that, we know that a Grand Jury found that the homicide of Michael Brown was justified.

And now after this shooting, and after weeks of fire stoking by the liberal media about racism, we have seen what the liberal media and the grievance mongers wanted to happen. They stoked the fires of racial hatred and this is what they got, for the want of any news that made them out to be heroes.

Police officers are no different than anyone else in the performance of their duties. If they kill someone, then they have to justify themselves before a Grand Jury. They have to explain why they felt it necessary to shoot someone, because doing so is AGAINST THE LAW otherwise.  It is not a crime to defend yourself from the use of deadly force, but if you use deadly force to stop it, you have to stand before your fellow community members and explain the circumstances as to why.

John Edwards was right; there are Two Americas. There is the one that believes that thugs get what they deserve when they attack police officers. That believes that justice doesn’t mean we hang someone out to dry because they are white, or black. That believes that is you live like a thug, then you get to die like one.  Part of an America that does its level best to help out the poorer in our society and not believe the worst about people.

The other America believes that this is wrong. The other America believes in the continued grievance mongering of the blame game.  Blame the white man for keeping you down (despite the handouts of welfare and unemployment).  Blame everyone but the people around you for where you find yourselves.  Attempting to shame other successful African Americans like Ben Carson, Thomas Sowell, Allen West and Herman Cain with slurs like “Uncle Tom,” House Negro,” and “Oreo” for not adopting the formula of black grievance and instead using their education and assertiveness to get ahead in the world and make something of themselves.

We, the rest of America see the truth.  If a majority of White Americans can vote in a black president twice, then I need the black community to shut up about racism.  And I promise you that if the police officers in this country wanted every black man they stopped to be dead, they would be.  They don’t need an excuse, they could just shoot them and be done with it.  They could go all secret police on their asses and Jesse and Al couldn’t do a thing to stop it.  Those two seem to think we are that kind of society.

I am tired of seeing Jesse Jackson and Al Sharpton act like it is all the white people’s fault for the conditions that the black community finds itself in, especially since black folks (and a whole bunch of bussed in white folks with an axe to grind that had nothing to do with this) decided that in order to address the issues of injustice in Ferguson, that shops and businesses (many of them  minority owned) had to be burnt to the ground.

I am growing weary, as are many in America, of hearing over and over how racist America is from the likes of Al Sharpton while he stands next to Barack Obama and takes time out of his job at MSNBC to decry what a terrible racist place America is.

Fix your house Jesse and Al. The Bank of avarice and racial division called and your Race Card is maxed out.  You could start by telling young black men to stop acting a fool when stopped by the police, telling them to stop acting like being uneduated and ignorant is a mark of distinction and while they are at it, maybe they could pull up their damn pants and pick up a broom and help clean up the mess that they left last night in Ferguson Missouri, along with the stupid white kids who are too bored and dumb to know real injustice when they see it.

The white man was done with enslaving black men and women long ago.  They decided to enslave themselves. 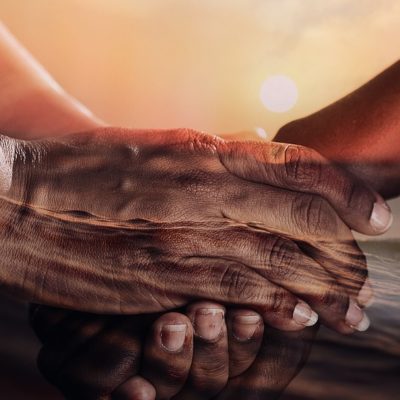