FBI’s James Comey: There Was A Mistake Made With Dylann Roof’s Background Check After All

Next post
FBI gives Dylann Roof a gun: "We are all sick this happened."

FBI’s James Comey: There Was A Mistake Made With Dylann Roof’s Background Check After All 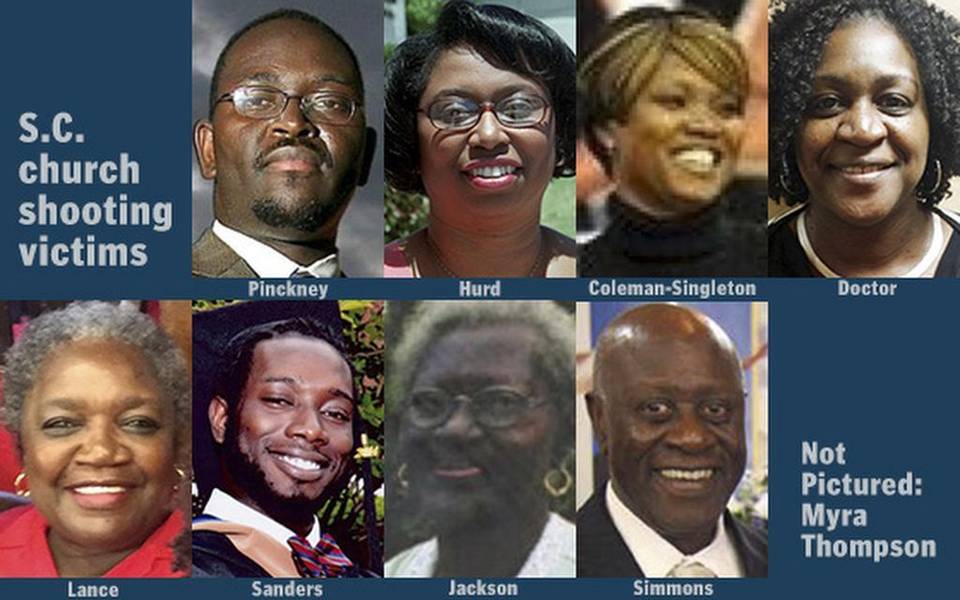 After the Federal Bureau of Investigation told us that the background check performed when the alleged shooter in the Charleston, South Carolina church massacre was sound it seems that assertion was incorrect. On Friday we learned that there were mistakes made during the performance of the background check that allowed the shooter, Dylann Roof , to purchase a weapon when he was ineligible to do so. It seems that what lies at the center of this debacle is, once again, a lack of communication or transparency between law enforcement branches and a loophole in South Carolina law.

The first issue stems from when the alleged shooter was arrested in February of this year. Due to his admission of being in possession of drugs at the time of his arrest he should not have been able to purchase a weapon. Had the FBI agent assigned to the background check called the Columbia South Carolina police department, he would have known that. Then to compound this mess, his background check took longer than three days to complete, which allowed Roof to take possession of the gun prior to the completion of the background investigation.

Of course the anti-gun crowd has been crowing for “stronger background checks”, like Democrat Chuck Schumer (D) of New York.

“If there is anything that the massacres in South Carolina, Newtown, Virginia Tech, Aurora and so many other places have taught us, it’s that we should be doing everything in our power to prevent weapons from falling into the hands of hateful, evil-doers and the mentally disturbed,” Schumer said in a statement Monday. “It makes no difference when guns are sold or who are selling them – we must prevent deadly weapons from falling into the wrong hands.”

Well, to that I say “Good luck Chuck!”. Despite there being 20, 968, 547 background checks conducted across this nation in 2o14, there were 283 “mass” shootings across the country in that same year.  A “mass” shooting is defined as “Multiple discharging of firearm(s) onto a group of unarmed persons”. How do things like this get missed? They have been escaping notice for years due to the fact that many mental health records are actually missing from the Federal background check system and because the system is only as good as the data that is entered into it, mistakes are made and violent mentally ill people can buy guns.

I think that instead of taking away people’s Constitutionally protected 2nd Amendment rights, perhaps we should focus on mental health treatment in our communities. In the case of the “Batman” shooter, James Holmes, he had seen no less than three mental health professionals prior to shooting up that Aurora, Colorado movie theater audience. The shooter at Virginia Tech who murdered 33 people prior to committing suicide had been seen by mental health professionals, and had been detained in an inpatient facility prior to his rampage.

So, where are the cries for additional mental health funding across this nation? Well, we had a blip on the radar in 2012 after the Sandyhook massacre where states slightly increased, but since then according to the National Alliance on Mental Illness (NAMI) many states have cut back on their funding of mental health services.  In fact, in many states, it is still at pre-recession levels.

South Carolina is one of the states that did increase its mental health funding in 2014 and 2015, too bad it didn’t help the man who shot, and killed, nine people at the Emanuel AE Church just a few weeks ago.