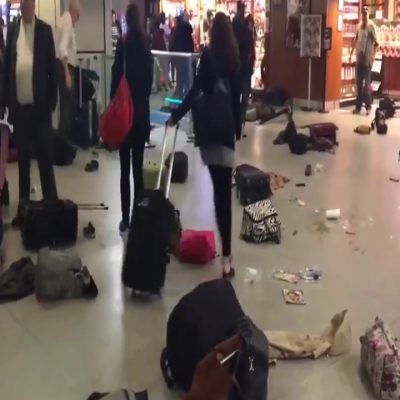 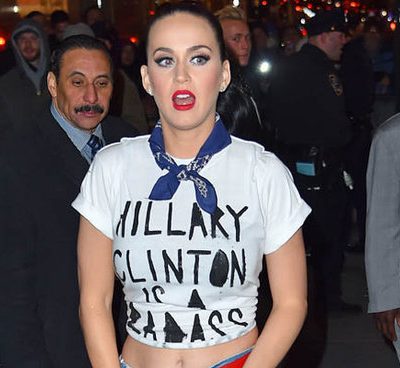 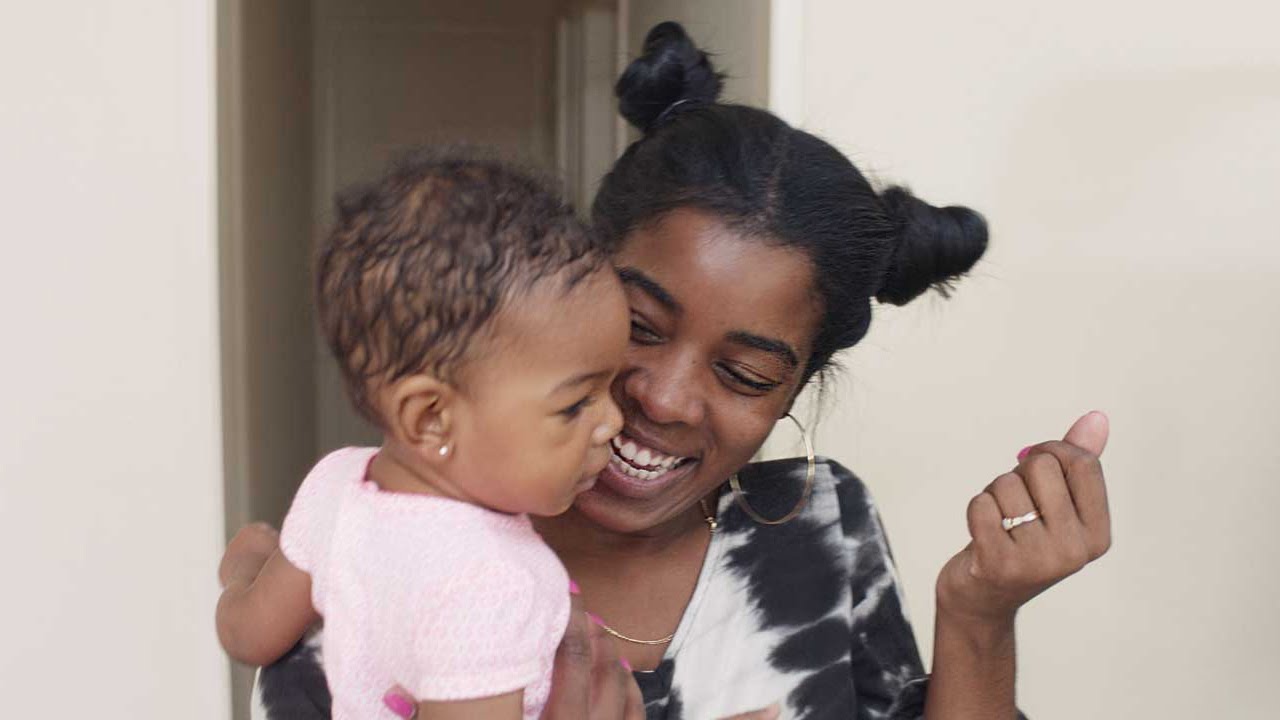 Never let it be said that much of American corporate advertising can’t find the best way to prostitute itself to the latest cultural fads. Let’s watch this together and analyze.

The whole setup for this Oh! Look! DIVERSITY!!! Yea, us! is in the very first sentence uttered:

In other words, SHUT UP.

I find such a hostile opening to an advertisement to buy soap curious. What demographic is this aimed at? When did appeals to shut-uppery become positive? Indeed, it is followed by SAHM Jazzie taking care of an adorable baby but even she is featured telling older generations to, basically, eff off

“Often times, a grandma, uncles, great grandmas, they want you to do it their way, but I have to be that woman that stands her ground.”

21 seconds into a 1:47 ad and we are being told that the whole concept of motherhood, and any experiences that transcend history and culture, not only have no relevance for contemporary mothers but are to be dismissed with prejudice by today’s #RealMoms.

But the best is yet to come.

First we get to listen to a mom who believes living on a cattle ranch and having her child with her on daily rounds is unconventional. Really?

Or back to the first #Shutup mom who pursues dance while mothering – as if all mothers before her had never pursued their interests while mothering. Maybe if she and cattle mom had one scintilla of curiosity about previous generations they’d find they are not redefining motherhood at all. Their arrogance just allows them to be played by a company wanting to increase its market share of soap.

Then the MAD-persons-of-indeterminate-sex go full virtue signalling in featuring Shae, the cosplaying male:

Oh, the irony of featuring a “transgender mom in a same-sex relationship” while watching a biological male in a heterosexual relationship taking charge of speaking to the camera while his wife is silently nearby with a quiet smile.

Of course that hasn’t stopped the fangirl gushing over what is really a bumper-sticker sentiment created to sell soap.

Kudos to the brand for not only being LGBTQ inclusive, but for being willing to think beyond the more common solution of showing a cisgender two-mom couple (much as I love seeing LGBTQ parents of any type on my screen).

I love the campaign’s overall theme of “There’s no right or wrong way to be a mom – only your way.”

Leaving aside for a moment that so-called transgender women are about appropriating women’s existence as women and attempting to bully and harass even lesbians, but there are innumerable ways to be wrong as a mom.

In fact, one of the ways to avoid doing motherhood the wrong way would be learning to listen with openness and respect to #RealWomenWhoAreMoms who have gone before, even as you adapt what works for you.

And as a mother and a grandmother, let me offer this piece of advice, stop looking to corporate advertising for moral guidance.