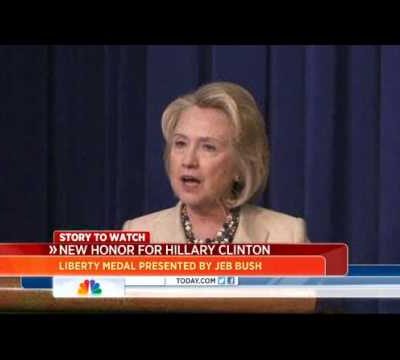 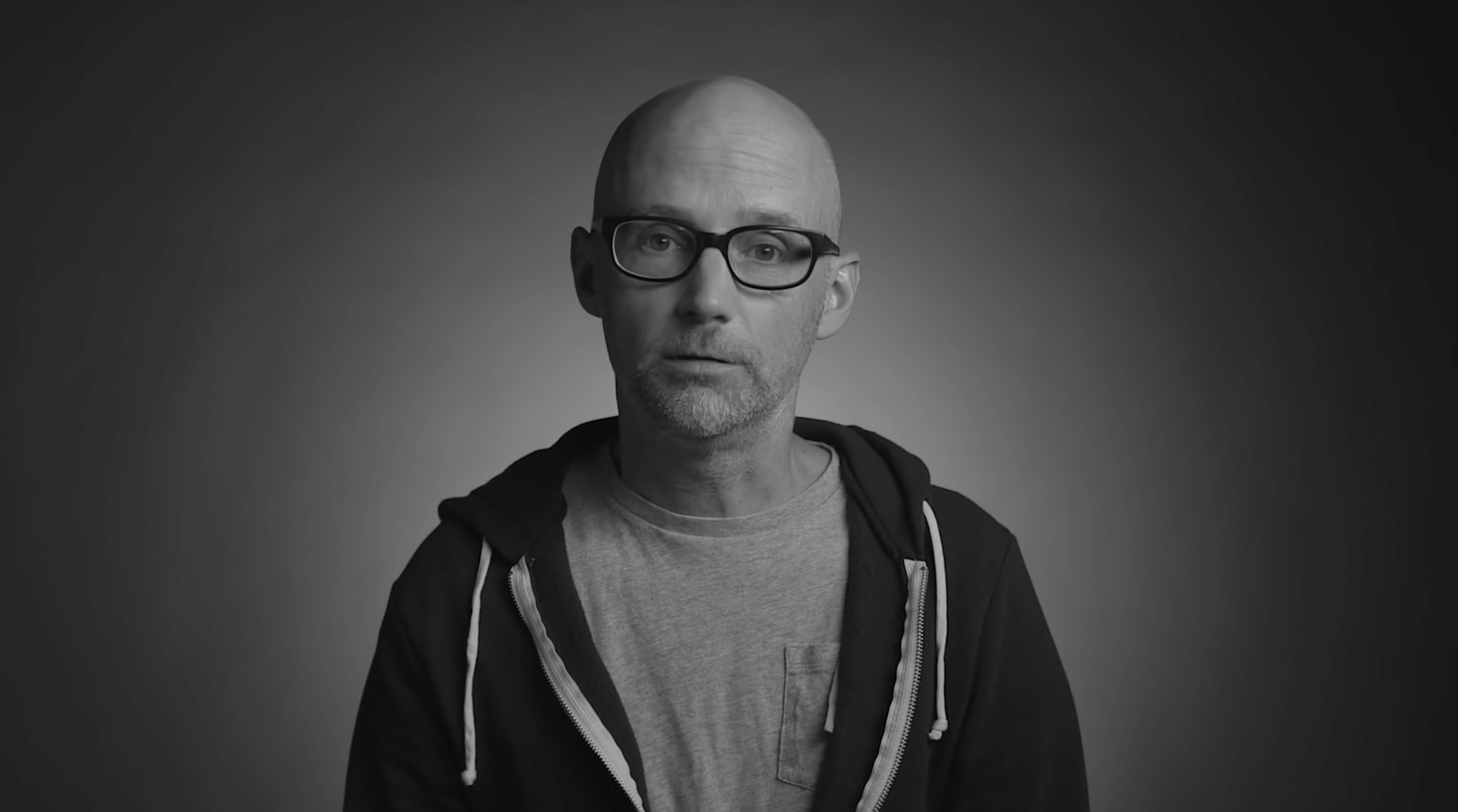 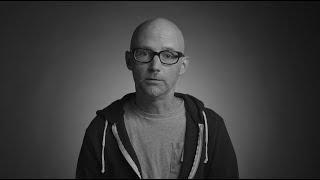 As California faces year four of what seems to be the never-ending drought, we of course have some celebs (who are not embarrassed by their gargantuan green lawns) coming out of the woodwork and sounding off. William Shatner suggested a water pipeline from Seattle to California back in April to the tune of $30 billion dollars because yeah, that’s economically feasible and now “deejay” Moby shows up to the party with the latest California drought-shaming idea:  Eat a Burger, Skip a Few Showers.

Well, actually, 37 showers to be exact.

A few weeks ago in an interview with rag of journalistic “excellence” (cough, cough),Rolling Stone, Moby offered “solutions” to the drought:

“Now that I live out in California, I realize water on the West Coast is a really limited, finite resource,” Moby began the discussion. “It’s stating the obvious, but that means it needs to be allocated responsibly. So I was, in kind of a cursory way, looking at where California water is allocated and I read an article saying that 20 percent of California’s water goes to residences, and 80 percent goes to agriculture.”

“On the surface of things, that doesn’t seem like it’s too egregious. But then you realize that agriculture in California is important, but it only contributes 2 percent of California’s gross domestic product. And then you dig even deeper and you realize that most of that water goes to just a few types of agriculture that use water incredibly irresponsibly and that contribute less than 1 percent of California’s GDP: alfalfa, beef, almonds, cotton and then some others as well.”

Moby went on to call the procedure for allocating water for the State of California “complicated” and “byzantine.” He suggested that if farmers, especially the big agribusiness companies, had to actually pay fair market value for their water, they would stop growing alfalfa, beef and almonds.

Despite a UC Davis study that refutes Moby’s “research”, and the fact that more than 90% of farms in California are family farms or partnerships, not “huge agribusinesses”, Moby still has a beef…with beef eaters and has joined forces with the nonprofit organization “Skip Showers For Beef“.

He states in the video:

“Hi, I’m Moby, and I’m a vegan. That’s my personal choice. But I also believe it’s possible for you meat-lovers to enjoy your meat responsibly. Water resources in California are at an all-time low. Many factors are to blame, including, yes, beef production. Did you know that one pound of steak has a water footprint of over 1,800 gallons? Yes, that’s a lot of water.”

To “equalize” that footprint, Moby suggests Californians skip 37 showers for each quarter-pound hamburger they eat.

Being the helpful vegan that he is, he is more than happy to direct viewers to the Skip Showers For Beef site, where only the very conscientious can find the “Waterless Hygiene Guide” which contains helpful tips as taking a “dirt bath” or putting jeans in the freezer for 12 hours to kill bacteria.

Moby concludes his message-err-lecture–to the beef eating population to skip 37 showers for each hamburger with this laughable closing:

“I won’t, because I don’t eat meat. But you can. Go for it. Change happens one shower at a time.”

I had to watch this video several times to make sure it wasn’t a joke. But Moby is serious about this not showering business. As serious as a heart attack. Especially because he’s a vegan and he doesn’t have to NOT shower! I mean, I’m a meat-eater and yes, this is my personal choice. It is also my choice to not smell like I’ve just come out of a four-day rave!

I do, as a responsible law-abiding citizen and meat eater, realize that I have choices. Door Number One: A kale salad and a nice, hot shower. Door Number Two: A Double Double from In-And-Out and 74 (because there are two burgers) ripe, summer days or Door Number Three: My burger and my shower.