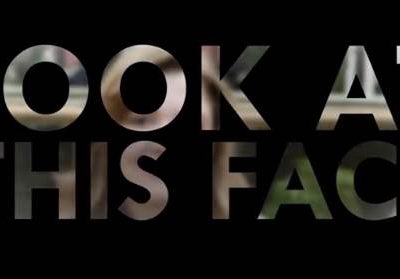 Next post
#CNNDebate: Fiorina vs. Trump Could Get Exciting

A shooter is believed to be still at large at Delta State University in Cleveland. Mississippi after a history professor was shot dead earlier this morning. Mississippi Department of Public Safety spokesman Warren Strain said a man who is believed to be the shooter was still at large. He said a description of the shooter was not available at this time.

https://www.youtube.com/watch?v=CuAKisjL9KkUniversity spokeswoman Jennifer Farish declined to identify the professor fatally shot, saying it was still an “active situation.” It’s unclear whether anyone else is wounded.

“Fortunately for us, our public safety officers and university officials have trained many of us for active shooter situations. Many students are locked-down in classrooms, and professors and staff members are telling them the protocol. Plus, we are all texting and Facebooking each other to make sure we are safe.”- Allan Mitchell, an English professor,in a Facebook message to The Associated Press.

There have been differences in opinion unraveling in light of this shooting. Another English professor, Bill Hays, said the university did a poor job of communicating with faculty, staff and students about the emergency situation.

“It’s really frustrating because there is no campus-wide updating from a central command center. Everything we’re getting is just rumors.”-Bill Hays

Delta University is college of about 4,000 students. Students have been instructed to “stay away from windows”. Fox News reports that the gunman may longer be on campus. Motive for the shooting is still unclear.

According to WHBQ Fox/Memphis, two people are confirmed dead in shooting; shooter is allegedly another professor identified as Shannon Lamb and his bio can be found here. Prior to working for DSU, Lamb previously taught geography at Mississippi Valley State University and Itawamba Community College.

According to a faculty profile on Delta State’s website, Lamb is a geographer and coordinator of social sciences education. He holds a Bachelor’s degree of science, Master of education and Doctorate of education from the university.-WMC Action News

According to investigators, Lamb called to report a woman was shot to death at a home in Gautier around 10:20 a.m. early this morning. The victim is allegedly Lamb’s girlfriend, however the name of the victim is not being officially released at this time. It has not yet been confirmed if this shooting was in connection to the shooting of Schmidt on the DSU campus.

The professor shot at DSV is History Professor, Ethan Schmidt.