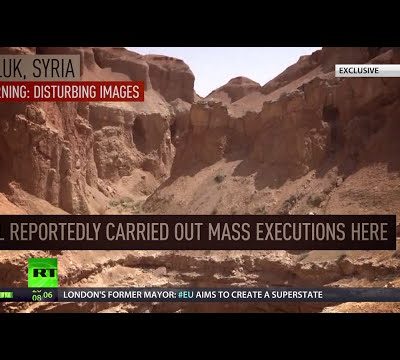 Previous post
ISIS Kills Its Members In Search For Informants

#DDay: We Honor The Bravest Of Men Who Fought And Gave Their All For Liberty [VIDEO]

Next post
Stanford Rapist's Father Makes Excuses For His Own Failure

#DDay: We Honor The Bravest Of Men Who Fought And Gave Their All For Liberty [VIDEO] 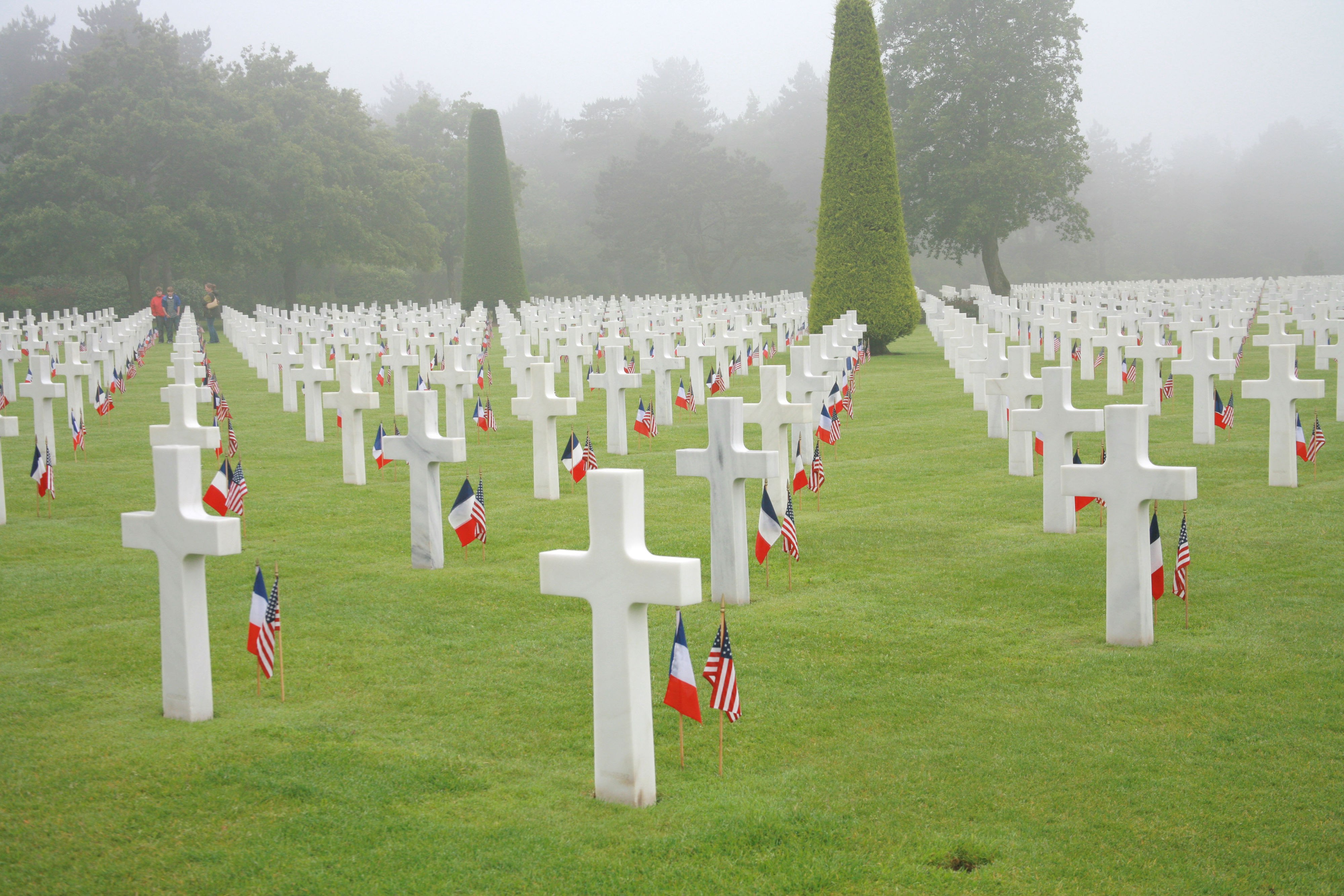 June 6, 1944. The day that Operation Overlord began. It started with landings on the beaches of Normandy as hellfire rained down on them from the cliff tops. 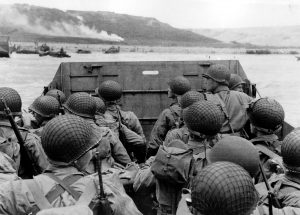 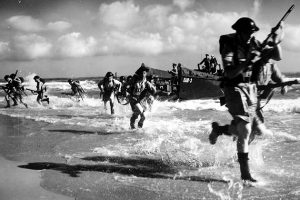 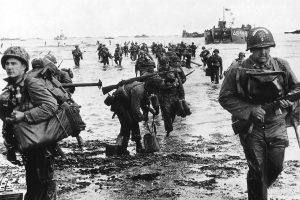 It continued with paratroopers jumping out of planes into a countryside that could be housing German soldiers behind every rock wall, house, shed, or tree. 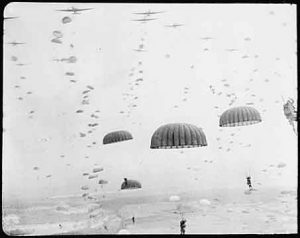 The Allied effort included 12,000 airplanes, two-thirds of which were British. 1,213 ships sailed for Normandy. 892 were British, 200 were American.

But on that day, at that hour. Every soldier, every officer, every General had one purpose and one thought in mind. Stopping Hitler in his tracks.

They knew the invasion and the subsequent battles over the course of 77 days wouldn’t be without cost. It was. 40,000 American and British lives lost on Normandy’s beaches that very first day. Yet they pressed on. They persevered against odds we can only imagine.

Winston Churchill’s report to Parliament that day made clear both the complexity and the resolve of the Allied Forces as they undertook the invasion.

This vast operation is undoubtedly the most complicated and difficult that has ever occurred.
It involves tides, wind, waves, visibility, both from the air and the sea standpoint, and the combined employment of land, air and sea forces in the highest degree of intimacy and in contact with conditions which could not and cannot be fully foreseen.
There are already hopes that actual tactical surprise has been attained, and we hope to furnish the enemy with a succession of surprises during the course of the fighting.
The battle that has now begun will grow constantly in scale and in intensity for many weeks to come and I shall not attempt to speculate upon its course.
This I may say, however. Complete unity prevails throughout the Allied Armies. There is a brotherhood in arms between us and our friends of the United States.

72 years ago American and British soldiers, many of whom were barely 18 years old, set out on a military operation that would turn the tide of war and ultimately save more lives that we can begin to fathom.

Were they scared? I’d say they were petrified. But they went ahead anyway.

Did they see horrors we can’t begin to fathom? Yes they did, but they pressed on.

Were they fighting for freedom, fighting to rid the world of an insane horrific tyranny? Yes they were.

Did they succeed against odds unimaginable? Yes they did.

This by far, is one of the greatest accolades to our Allied Forces, given 32 years ago on the 40th Anniversary.

Some things are indeed worth dying for. The fight and love of liberty. The hatred of tyranny. Our democracy, our Republic. On that day, 72 years ago, Americans and British fought for each one of those things and for their brothers alongside them.

Now, 72 years later, the beaches of Normandy are quiet. You don’t hear the sounds of guns, of tanks, of cannons, of aircraft, the yells and screams of the men. But it is there, they are there. 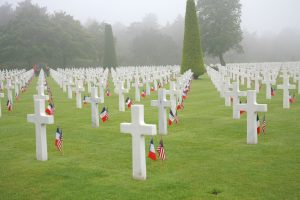 Their sacrifice, and the lives well lived of the soldiers who came home is immeasurable. They are indeed the Greatest Generation. Let us always remember, never forget, and let us learn from their example.