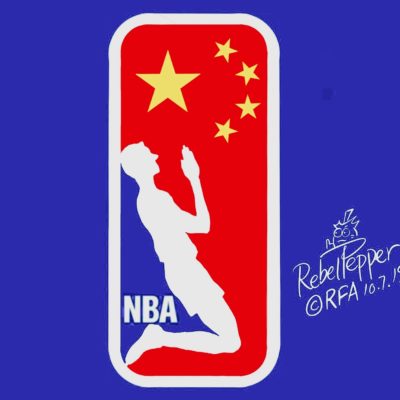 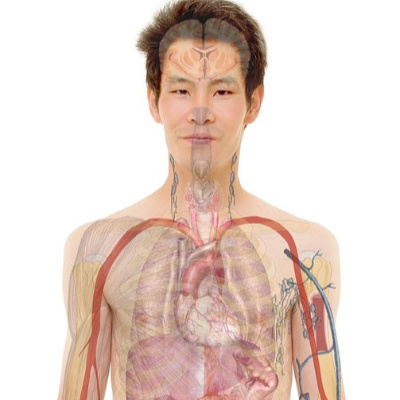 As corporate hypocrites spend their time kowtowing to Chinese leaders, shutting down dissension, and spinning it to the legacy media, Chinese dissidents are losing their lives. And, China is pocketing an estimated one billion dollars a year in the organ harvesting business.

Last week, while researching a post on the Hong Kong teenager shot in the chest during the protests, I came across several articles regarding Chinese organ harvesting. I couldn’t get it out of my head. Prisoners of conscience, the Muslim Uigers, and the practitioners of Falun Gong are all being killed and their organs sold. Amnesty.org estimates that up to one million of the unacceptable-type persons are being detained.

Here is the trailer for “Human Harvest”, a documentary on Chinese organ harvesting. Be advised; not for the squeamish:

In late September of this year, the United Nations, the liberals favorite globalist group, was even urged to investigate the Chinese organ harvesting business. According to Reuters.com:

A senior lawyer called on Tuesday for the top United Nations human rights body to investigate evidence that China is murdering members of the Falun Gong spiritual group and harvesting their organs for transplant.

Hamid Sabi called for urgent action as he presented the findings of the China Tribunal, an independent panel set up to examine the issue, which concluded in June that China’s organ harvesting amounted to crimes against humanity.

Beijing has repeatedly denied accusations by human rights researchers and scholars that it forcibly takes organs from prisoners of conscience and said it stopped using organs from executed prisoners in 2015.

The Chinese officials think that by saying, “That’s not happening anymore.” the world will let it go. And, they are so right.

Nina wrote about the Chinese using their “economic hammer” to pound the NBA after the Houston Rockets’ General Manager tweeted support for Hong Kong. Read her great post here.

I am a proud Capitalist. I love business. I love making money. A line must be drawn. This is not just human rights’ abuse. This is mass murder. You have to have a lot of organs to pull in one billion dollars.

But, companies like Tiffany, Facebook, Gillette and the NBA fall on their knees and beg for the Chinese business.

The real kicker is that these corporate hypocrites lecture the rest of us on social justice. Nina noted this in her post, too. Players kneel and Gillette tells men how to behave like wussies. Then, they go to China and ignore mass murder.

That’s okay, NBA, Tiffany, Gillette and Facebook. We got your number. You lecture and appease the woke, white liberals here. You go collect your fat paychecks in China and ignore murder and oppression. 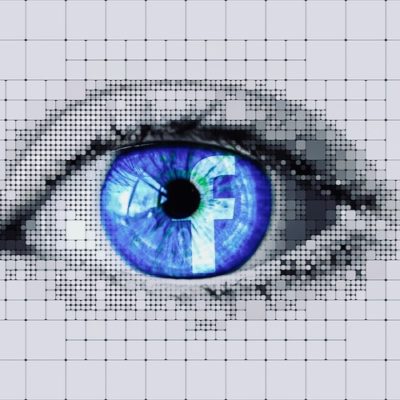