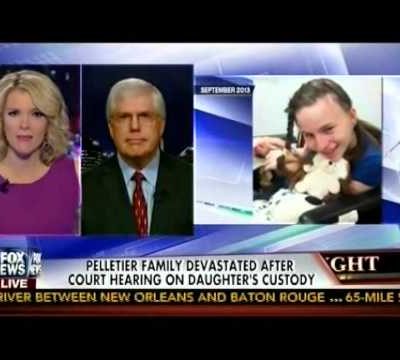 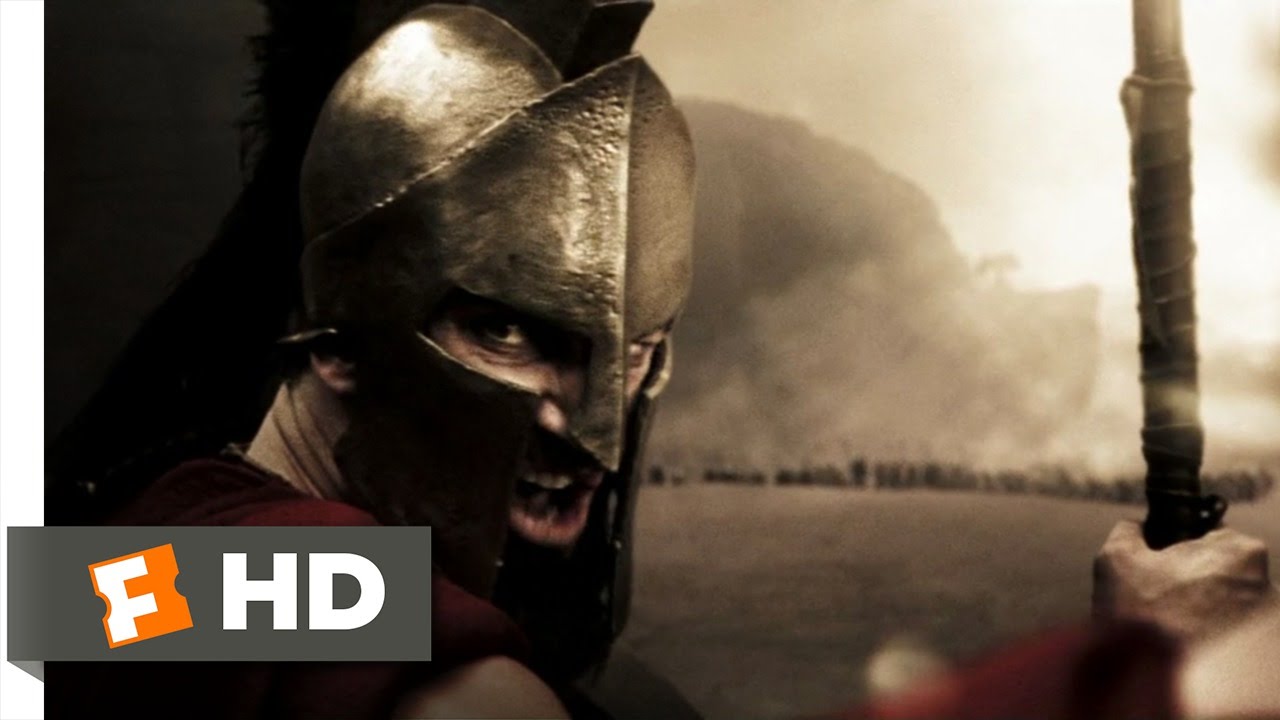 by Dejah Thoris in Headlines 14 Comments

My bet is that if they try this, it may look like this.

This unfolding pre-revolutionary saga in the land of Colt, Mossberg, and Ruger is going to be interesting to watch.  I watched earlier when the line of sheep who decided to prepare to disarm themselves stood in lines to ensure that the government had all their pertinents and such, so that the government would know that they were on the up and up, evil black rifle-ly speaking.

But now, it appears that what is happening is that a great many of the good citizens of the Nutmeg State decided to forgo the bowing to the government and surrendering their liberty; thereby making themselves felons through the possession of something that was previously legal, but now is not.  I wonder if they have seen the Ken Burns documentary on Prohibition?  Quite compelling if you ask me.

But by failing to accede to the demands of their “betters”  I guess they are proving the maxim of “only criminals will always have guns.”  My guess is that the legislators thought that all the good sheep would just line up and do as they were told, but it didn’t work out that way.

Which leads me to the winner of our daily “most deliciously self unaware politician” being awarded to Connecticut State Senator Tony Guglielmo.  His reply to the Hartford Courant is the most priceless thing I have heard this week.

“I honestly thought from my standpoint that the vast majority would register.  If you pass laws that people have no respect for and they don’t follow them, then you have a real problem.”

Really?  You don’t say?  Like not having respect for the laws against gun-running and then allowing a government agency you are the head of to run guns into a foreign country?  Or maybe like not respecting and not following a duly passed law by Congress that the President signed into law because it is now wrecking the nations health care system and it makes him look bad, and then allowing the Congress to exempt themselves as well?  The reason they don’t respect the law is that you have no respect for the law yourself.  Anyone else read their Declaration of Independence lately?

He has erected a multitude of New Offices, and sent hither swarms of Officers to harrass our people, and eat out their substance…..  He has combined with others to subject us to a jurisdiction foreign to our constitution, and unacknowledged by our laws; giving his Assent to their Acts of pretended Legislation….  For imposing Taxes on us without our Consent….  For taking away our Charters, abolishing our most valuable Laws, and altering fundamentally the Forms of our Governments….

So if the educated buffoons that run Connecticut and inhabit most every state house and out house in the centers of power pass a law that says that in no uncertain terms I need a permit to attend church, or to register myself with the government in order to speak about politics as I walk down the street, and if I don’t follow that law, we, the citizens are going to have a “real problem?”  I would be the first to ask what kind of problem is that going to be Senator?  Do you plan to arrest them?  Are you going to turn Connecticut into a penal colony?

Let me tell you what Connecticut’s “real problem” is Senator; you guys think that the citizens who elected you serve you and not the other way around.

My husband has an AR-15.  It is, according to him, an exact civilian replica of the one he spent much time carrying about the battlefields of the world where he spent some time.  I know that one time, because I heard him tell the story to a friend, that he used it to fight his way into a place to reinforce a unit that had been surrounded, and then used it to fight his way back out.

From that one story, and watching him at the range, I was able to determine that the safest place for me to be if spineless shells of men like Senator Guglielmo ever come to take my liberty is going to be about 2 feet behind him, handing him ammunition.

So Senator Guglielmo, you might want to have a change of panties because I am about to say something that is going to frighten you past the point of bladder control:

There is not a law that you can make that will give you the right to do what is wrong.  There are so many other citizens like my husband, who are willing to die fighting in order to keep their rights to defend themselves and their family.  You will never find them all, and you will never beat them all.  This country doesn’t have enough police and military members who share your views and are like minded enough to take by force all of the guns that free citizens possess.  You will orphan many children and widow many wives on both sides trying to take from citizens what you cannot lawfully take; their right to defend themselves.  The citizens are not your serfs and you are not royalty.  They do not need a “by your leave” to exercise their rights to own a gun in the same way they do not need a “mother may I” from you to attend a church of their choosing, speak out in the public square, or petition the government for the redress of grievances.

When citizens have guns, government cannot deal with them by force.  They have to use reason and try to persuade them, because they have a way to negate the threat or employment of force.  It would be wise of you to remember who you work for Senator.  It is these same citizens whom you are trying to force into disarmed criminal servitude.  Perhaps starting from a point of reason, instead of modeling your program after the one created by the Weimar Republic wherein you just exchange the word “jew” for “gun owner” or “2nd Amendment advocate.”

The person ultimately that is going to have a “real problem” is going to be politicians like you.