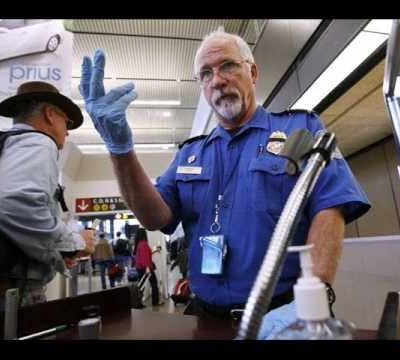 by Kit Lange in Headlines 5 Comments

Ben Shapiro over at Breitbart reads CNN so you don’t have to.  He points out that the Communist News Network is up to business as usual.  Their idea of “covering” the Million Vet March–which, by the way, was a fantastic show of nonviolent force by patriotic citizens—did all but flat out call them extremists.

The rally, billed as the “Million Vet March on the Memorials,” drew far fewer than a million people and evolved into a protest that resembled familiar tea party events from 2009, with yellow “Don’t Tread On Me” flags throughout the crowd and strong anti-Obama language from the podium and the audience. One speaker went as far as saying the president was a Muslim and separately urged the crowd of hundreds to initiate a peaceful uprising.

So, let’s see.  CNN says that there weren’t that many people, and anyway, it really was just a rehash of a Tea Party extremist rally with a bunch of people who don’t like Obama and were mean to him.  Never mind, America, you didn’t miss anything.  Go back to Honey Boo Boo and your video games.

In another bid to make them look stupid, CNN makes sure to let you know just how awful these people were:

Anti-Obama sentiments echoed throughout the crowd Sunday, with one protester yelling out “punk” to describe the president and one speaker saying Obama is not the president of “the” people but “his” people. Multiple signs read “Impeach Obama.” At least one vulgar sign could be seen, which was directed more toward Republicans. It read “You can’t be a conservative and a p**sy too.”

Now, I don’t know about you, but that sounds like a good time, right there.  I’m sorry I missed it.