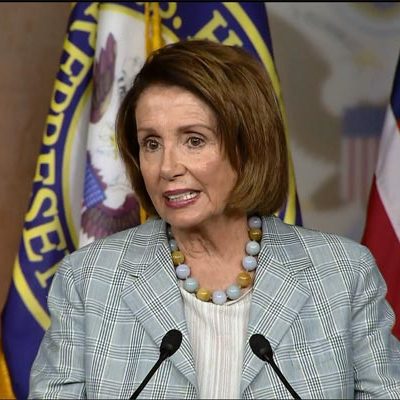 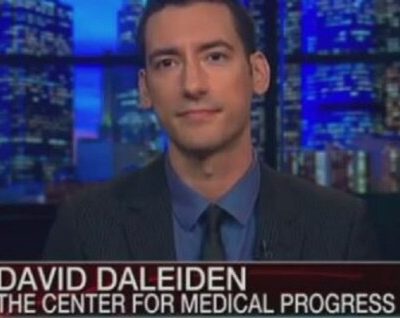 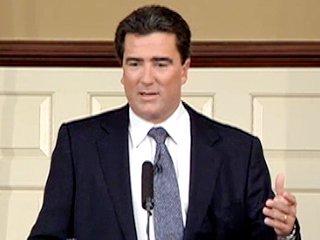 Last week I wrote about a request made for the Department of Justice to look into Hillary Clinton’s handling of “sensitive government information”. This week it seems that an attorney has  come out and said what we have all suspected for quite some time -that her personal server and a back-up of said server on a thumb drive held by her lawyer David Kendal-, appear to be a”violation of the U.S. code governing the unlawful removal and storage of classified information”. This according to a leading attorney who works in the national security realm on a regular basis.

As featured in an article on Fox News website, lawyer Edward MacMahon Jr. discussed his surprise that no warrant has been filed at this point.

“In most situations like this you’d expect that a warrant would be issued and that the Marshals and the feds — FBI, somebody would go and get that thumb drive and take it somewhere where it would be considered safe by the government,” said Edward MacMahon Jr., an attorney who has handled major national security cases including the leak investigation of former CIA officer Jeffrey Sterling.”

Hmm, wonder why that hasn’t happened to Queen Hillary? I mean its not like she got busted stuffing important government information in her panties, like another Clinton associate we all remember.  18 USC 1924 states that the “unlawful removal and storage of classified information” occurs when a person “knowingly removes such documents or materials without authority and with the intent to retain such documents or materials at an unauthorized location”. So how is it that you or I would likely be hauled off to prison for doing something like this and our current Attorney General, Lorretta Lynch, has yet to utter a peep about her plans to secure the ill gotten information from Hillary’s server and thumb drive?

As of yesterday her only contribution to this discussion was a weak statement about how they spared “at least one inspector general” who was reviewing how the information was handled. She continued her non-committal statement by adding “We will review it as we review all referrals to us and take whatever steps are appropriate, if any, at this time.”

Wow. That’ll show Hillary who’s boss, huh? The information on the emails on her server came from alphabet agencies galore: National Security Agency (NSA), Defense Intelligence Agency (DIA), and the National-Geospacial Agency and even the Office of the Director of National Intelligence and the Central Intelligence Agency (CIA). Not surprisingly, the CIA spokesperson had no public comment (aka they went all CIA on the topic “We cannot confirm or deny…”).

If all this is not enough, there is a copy of the email and information that was on her server on a thumb drive that her lawyer, David Kendall, is in posession of. As if we needed proof of the double standard in the law’s application. After all if David Petraeus can be prosecuted for sharing his “black notebooks” with a biographer who has a security clearance, why isn’t Hillary finding out that orange is the new black?

Welcome to Washington folks, when there is a “D” after your name, you can pretty much do any damn thing you want-no matter how illegal-with impunity.