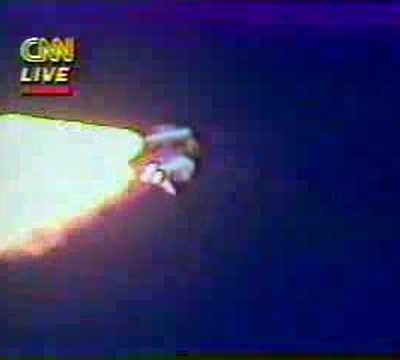 I have a dream that my four little children will one day live in a nation where they will not be judged by the color of their skin, but by the content of their character – Martin Luther King Jr.

This great MLK Jr. quote is apropos to Obama’s “joke” when he was asked about the four dead Americans in Benghazi on 60 Minutes.  You can watch the incredible video here. He’s not even pretending to have the slightest interest in four dead Americans anymore.  Benghazi is now joke appropriate material for him.  Character?  He couldn’t even look at the father of the murdered SEAL in the eye.

“Content of their character”.  Obama WANTS to be judged by the color of his skin.    It’s easier to promote and incite racial division, which has been a priority for this Presidency.  To Obama and the liberals, “First Black President” is a much better election sound bite than a President vowing to protect American citizens.   Being “black” evidently is way more cool than being a courageous and truthful leader.

“Content of their character”.  After all the lies, the stalling, the histrionics, and the excuses….the summation of Obama’s character truly is captured in his Benghazi “joke”.

I don’t need to write a multi-paragraph essay on Obama’s many many many character defects, because, to me, they all just got distilled into his “joke”.

When an American President jokes about something as serious and deadly as Benghazi, there really is no other way of looking at it – there is no character in the man.  And ultimately, he WILL be judged for that….not the color of his skin.  And MLK, Jr.’s dream will come true.