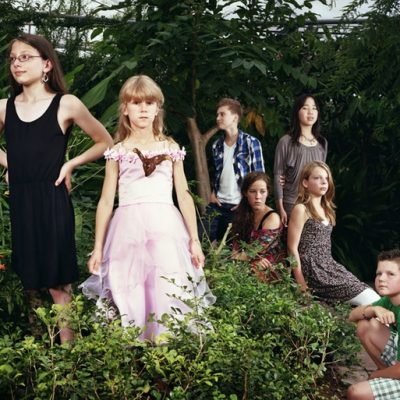 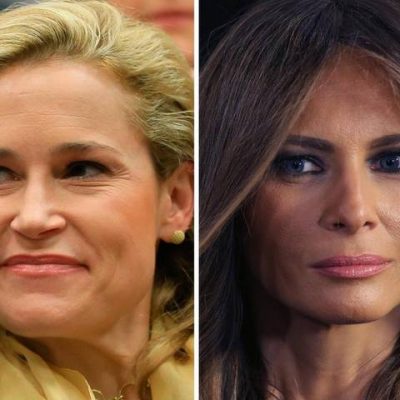 Next post
#TeamHeidi: Trump and His View of Women-Has He Sunken to a New Low? 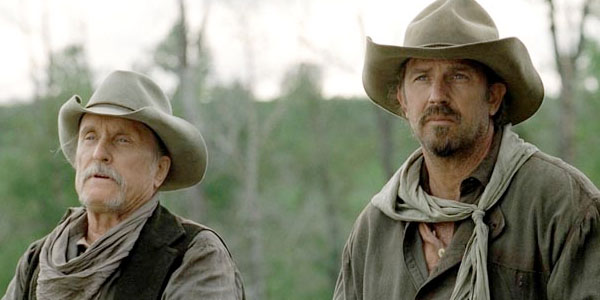 “You may not know this but… there’s things that gnaw at a man worse than dying.” 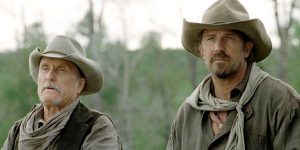 In the case of the now canceled ‘March Against Fear’ rally set for tomorrow – Easter Sunday – in Brussels, Belgium; the above quote from the movie “Open Range” proves apt.

The organisers of a “March Against Fear” planned for Sunday to mark the Brussels terror attacks said they had cancelled the event after the authorities asked them to do so because of security fears.
“We understand this request. The security of our citizens is an absolute priority. We join the authorities in proposing a delay and ask people not to come this Sunday,” the organisers said in a statement on Saturday.

Believe me, I understand the fears of the citizens of Belgium given the recent terrorist attacks. I can even understand the security concerns by the authorities. To an extent.

Unfortunately for the citizens of Brussels, the terrorists have demonstrated who has the power, and with the cancelling of this event continue to hold the winning hand. 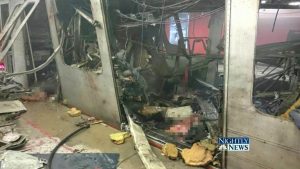 The ‘March Against Fear’ rally tomorrow could’ve been a sea change for Brussels and for Europeans as a whole. It could’ve and should’ve been the point where the people of Belgium stood up in the same arena where a terrorist sympathizer just the other day tore up an Israeli flag while people stood by and did nothing to stop her, and said ENOUGH! 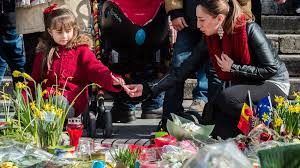 The Easter Sunday ‘March Against Fear’ rally was an opportunity for Belgium to say ENOUGH to those who come into their country and demand that the Belgian people be the ones who assimilate into a culture not their own. Tomorrow’s rally was an opportunity for the Belgian people to stand up and say ENOUGH to those who twist themselves into political correctness pretzels so immigrants and terrorists posing as immigrants don’t get their feelings hurt. And tomorrow’s ‘March Against Fear’ was a chance for them to tell the world that we no longer fear the unknown of terrorism, instead we are demanding that terrorism must be stopped by any means necessary. As the organizers of the event stated:

“This week, we, Belgian citizens have been attacked, in how we live, our customs, our rights, our liberty,” they said.

“The first reaction in such events is to withdraw but on reflection, fear must give way to hope and the defence of our values.”

Tens of thousands of Belgian citizens planned to attend, thumb their noses at terrorism and say ENOUGH. Instead this happened.

Sad irony- the March Against Fear planned in Brussels tomorrow is cancelled..because of security fears.

It is indeed a sad irony the this event was canceled because law enforcement and the event organizers gave into fear. Yes, there are very real security concerns. However, what I ALSO understand is that giving in to fear and letting those inflicting fear continue to stay in the drivers seat ALWAYS leads to heartache in the end.

When a character in “Open Range” was asked why didn’t he stop the power overreach and the man’s reply was he didn’t raise his sons to have them killed; Charley Waite’s response quoted above was correct. The man was willing to stand by and let a sheriff dictator rule a town with an iron fist because he, the freighter, was fearful of standing up for what was right. It took two outsiders taking a stand to wake that town to action and put a dictator out of business.

Let us continue to pray for the people of Belgium and also pray that it won’t take outsiders showing them the way. Because if they don’t… 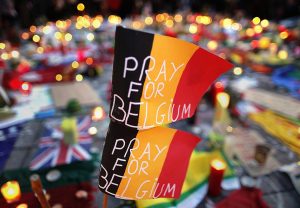 Their inability to take a stand against terrorism and say ENOUGH may indeed gnaw at their souls more than death itself.