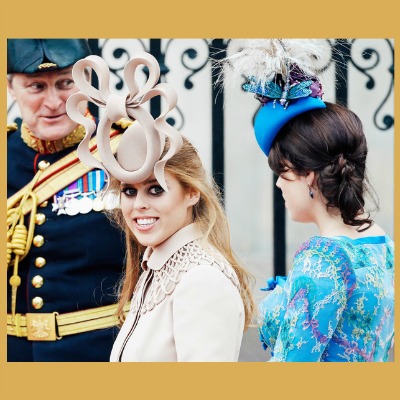 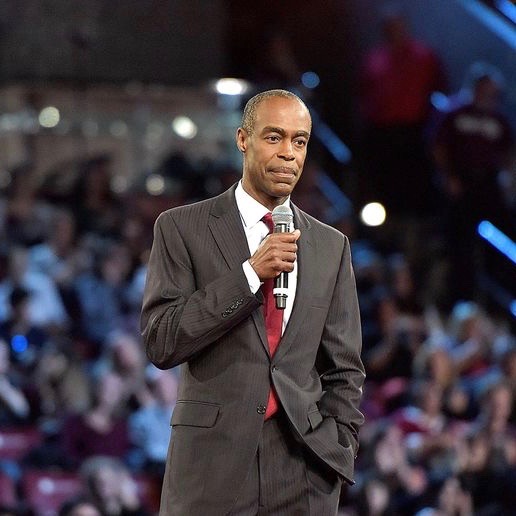 Broward County School District’s discipline issues are worse than we thought. Nikolas Cruz was suspended for a total SIXTY SEVEN DAYS between 2012 and 2017. Here we thought it was bad enough that juveniles with major criminal offenses were let back into mainstream schools without notification, but noooo… the touchy-feely Promise program is even worse than we thought.

Cruz was suspended at least 67 days over less than a year and a half at Westglades Middle School, and his problems continued at Marjory Stoneman Douglas High School, until he finally was forced to leave.

Yet not a single red flag was thrown.

Here are the highlights of this “magnificent” Promise program

Oh believe me folks, that’s not all.

Despite Cruz’s history of discipline problems, neither the schools nor police ever steered him to the justice system.

A video on social media shows him with a bullet at school. Police reports have him batting his elderly mother with a vacuum hose, destroying property and pulling a gun on her and his brother.

On Feb. 5, 2016, the Broward Sheriff’s Office got an anonymous call that Cruz posted on Instagram that he “planned to shoot up the school.” He was never disciplined or charged, even though it’s a felony in Florida for someone to threaten to “discharge any destructive device” with the intent to harm someone.

The more we find out regarding the school district, the worse it gets. Cruz and others were given a pass every single time they did something wrong.

“It’s extremely problematic,” said Tim Sternberg, a former assistant principal at Pine Ridge Educational Center who administered the Promise program. “You can develop a psyche that it is OK to commit crime because you can refresh the clock every year.”

Sternberg says he doesn’t have confidence in the district’s data. “They aren’t tracking kids over time.”

Given the fact that the district insisted for WEEKS that Cruz was never a part of the Promise program and then had to backtrack just a few days ago, it doesn’t surprise me that they aren’t tracking these kids. 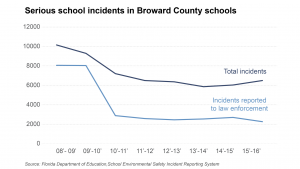 The juveniles who get their free passes once the new year starts? Many of them have not so minor issues on their records.

What’s worse is that the guidelines of the Promise program were NOT followed regarding Nikolas Cruz. In 2013, he trashed a bathroom at the middle school.

Broward County school officials bolstered the case against the Obama-era discipline directive by admitting that the confessed Parkland shooter was referred to a program designed to keep youths out of the “school-to-prison pipeline.”https://t.co/w1bj8Tm34i

Because of that, he received a three-day referral to the Promise program. Except …

He didn’t show. At that point, school policy dictated that he should have been hauled before Judge Elijah Williams of the Broward County Delinquency Division, and yet there is no record that it ever happened, based on what the district has released, according to Timothy Sternberg, a former assistant principal who helped run Promise from 2014-17.

“There’s possible negligence here if no one ever followed up,” Mr. Sternberg told the Washington Times.

But guess what? Not one single administrator followed the next steps which were to bring him in front of the judge. IF THEY HAD, Cruz would’ve had a record on file. That record would’ve ensured that would have FAILED a background check when attempting to purchase a gun.

And yet, those who promoted the program will NEVER be held responsible for their flawed and failed experiment.

Two parents whose daughters were killed during the shooting are now running for school board.

The Promise program’s failures should be a major campaign issue with both of them. Should they win, and quite frankly, I hope they do, then perhaps those involved in letting Cruz and far to many other dangerous juveniles slip through the cracks will finally be called to account for their failures.