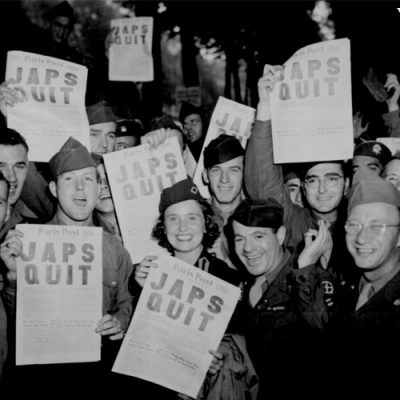 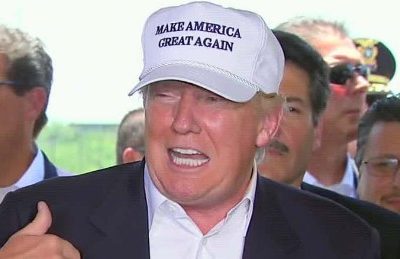 Next post
Trump Calls for End to Birthright Citizenship 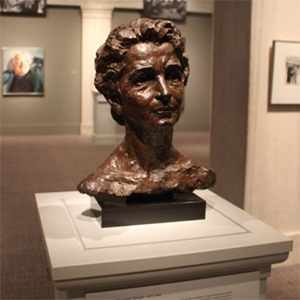 Riding the coattails of videos exposing the notorious activities of Planned Parenthood, and coinciding with Republican candidate Dr. Ben Carson discrediting the legacy of that organization’s founder Margaret Sanger, a group of black ministers is asking that the Smithsonian Institution’s National Portrait Gallery remove this bust of Sanger.

A letter was sent by a group called “Ministers Taking a Stand” to Kim Saget, director of the Portrait Gallery, asking that the bust and all likenesses of Sanger be removed. It was written by the group’s president Bishop E.W. Jackson, a retired attorney and senior fellow for the Family Research Council; one of the signatories was Dr. Alveda King, the niece of Dr. Martin Luther King, Jr.

Perhaps the Gallery is unaware that Ms. Sanger supported black eugenics, a racist attitude toward black and other minority babies; an elitist attitude toward those she regarded as “the feeble minded;” speaking at rallies of Ku Klux Klan women; and communications with Hitler sympathizers. Also, the notorious “Negro Project” which sought to limit, if not eliminate, black births, was her brainchild. Despite these well-documented facts of history, her bust sits proudly in your gallery as a hero of justice. The obvious incongruity is staggering!

Perhaps your institution is a victim of propaganda advanced by those who support abortion. Nevertheless, a prestigious institution like the National Portrait Gallery should have higher standards and subject its honorees to higher scrutiny…

Like Hitler, Sanger advocated eugenics – the extermination of people she deemed “undesirables.” Finding that the American people rejected that idea, she then switched to birth control as a way of controlling the population growth of black people and others.

No dice, responded the NPG. They claimed that Sanger had a “. . . leading role in early efforts to distribute information about birth control and medical information to disadvantaged women, as well as her later roles associated with developing modern methods of contraception and in founding Planned Parenthood of America.”

Jackson is not backing down. He plans to meet with black pro-life groups to plan a next step, which will likely include going directly to the National Gallery with a petition:

We have a petition signed by over 9,000 people at this time. We’ll present the petition to the gallery and personally demand that they remove Margaret Sanger’s bust and all images of her from the “Struggle for Justice” exhibit – which includes, by the way, Martin Luther King and Rosa Parks!

Black pro-life activists have long been aware of Sanger’s adherence to the heinous theory of eugenics. In 2009, a video entitled Maafa 21 was produced, which exposed the goal of early 20th century eugenicists — including Margaret Sanger — which was the eventual disappearance of black Americans.

The slow drip, drip of the Planned Parenthood videos is having its intended effect on public awareness. Now Ministers Taking a Stand are adding their voices in the condemnation of Planned Parenthood and its disreputable founder Margaret Sanger, as has Dr. Ben Carson last week in his appearance on Fox News with Neil Cavuto.

I applaud Bishop Jackson, Dr. Alveda King, Dr. Ben Carson, and Ministers Taking a Stand for exposing the perversity of Margaret Sanger. Together with the Center for Medical Progress and its videos revealing the insidious nature of the organization Sanger founded, Planned Parenthood, these faith-filled Americans can show that all lives indeed matter — at all stages of life, including the preborn.