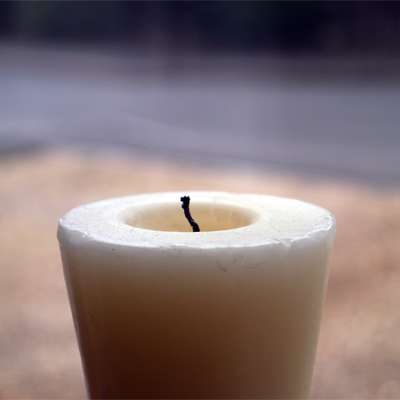 A Wish for the New Year 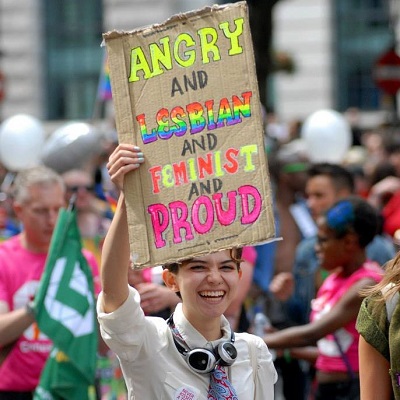 Next post
Here's an Idea for 2019: Stop Whining, Offendapotamus

A Wish for the New Year 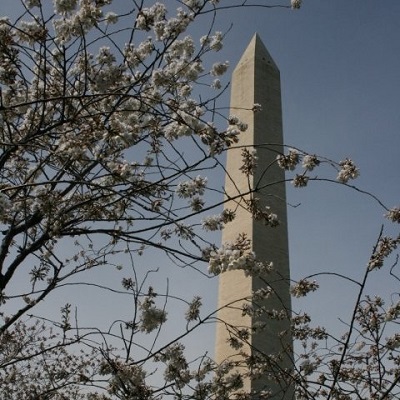 As the New Year approaches, I look back – as I do every year – and realize how fortunate I am to be here in the United States, to have my incredible family, to have a job I love, and to be relatively healthy. I’ve lost several friends to health issues or freak accidents this year, and my elderly parents aren’t doing super well. I worry, I stress over finances, but overall, I feel myself privileged and downright lucky that I live in this country that has given me so much and allowed me to work, achieve, earn, and succeed. 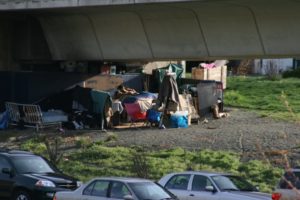 I realize that others may not be as fortunate as I am. We still have poverty, homelessness, and violence, but compared to other nations that are plagued by famines and disease, where people live in filthy, unsanitary conditions, where cartels kidnap young children and force them into lives of prostitution or drug dealing, and where treatable diseases can mean a death sentence, the US is heaven!

Yes, even for the poor.

We have school lunch and breakfast programs that allow poor families to get meals at reduced costs or free. Some school districts are even feeding students in the summer, because apparently, some parents can’t be bothered to ensure their kids don’t go hungry.

Those living below the poverty line in the US have air conditioning, TV, cable, and video games. Although, some Americans do experience temporary food shortages, those are nothing compared to famine, flooding, and disease that have gripped other parts of the world.

And because we’re accustomed to a certain way of life here, we forget there are people in the world who don’t have access to basic sanitation, who can’t get vaccinated against common diseases such as measles or chicken pox, and who don’t have air conditioning or beds to sleep on. Worse yet, some will shun vaccines as some kind of government conspiracy and complain when they can’t get the latest iPhone. We have these amazing technologies that put a world of information at our fingertips and allow us to lead our lives free of diseases such as polio and measles, but we complain about being “forced” by the evil government to vaccinate our children in order to send them to school for the benefit of evil “Big Pharma,” while feminists whine that Apple is misogynistic because their iPhones are too big for their dainty little paws.

A newly elected legislator screeches about not being able to afford rent in DC because she isn’t receiving her exorbitant $174,000 salary yet (and dog forbid she get a roommate or get a less expensive apartment in Virginia or Maryland and be forced to take public transportation!), but her “humble roots” ass was living in one of the most expensive cities in the United States while working as a bartender and somehow was able survive.

Some Americans get outraged because a woman has the audacity to breastfeed her kid in public, because THEIR VIRGIN EYES!

Transgenders are outraged because some don’t want to date them, others are threatening people’s livelihoods because said people won’t acknowledge their perversion of the English language and the meaning of words by using invented pronouns such as ze or zer, and snowflakes are whining about teachers’ use of red pens to correct papers, because “it’s not a positive color.”

Hell, some can’t even tolerate listening to dissenting points of view, because THE TRIGGERING!

Recent studies have shown that Americans are depressed. We are dying of drug overdoses and suicides in ever-increasing numbers. Americans are lonely. Americans are feeling increasingly isolated and unaccomplished. And yet, our economy is booming and more people are working and earning a living than ever before. We are healthy. Technological advances are making our lives easier, and we have a world of information at our fingertips like we never have before. We are connected with the world through numerous social media platforms, and yet we are more secluded and withdrawn than ever. 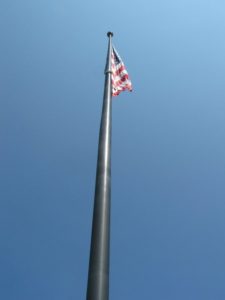 Is overabundance the problem? Are we merely spoiled? Do we have so many riches, opportunities, and acquiescences to our every whim that even the slightest challenge becomes an insurmountable obstacle? While people in less developed countries are dying of diseases and malnutrition, Americans are depressed about someone using the wrong pronoun when referring to them and triggered by what they believe to be wrongthink.

My wish for 2019 is to reconnect – with my parents, with friends whom I haven’t seen in a while, with coworkers, and with the world. I want to take pictures with the new camera I got for Christmas from my husband and see the world through a different lens. I want to remind myself just how lucky I am to be in this beautiful country, where we have so much for which to be grateful!

What’s your wish for the New Year?