Next post
The most exciting movie announcement of the year! 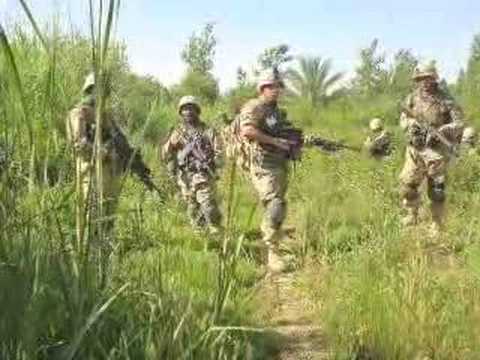 if you don’t know him, meet him…

i love this group: the non-partisan Vets for Freedom National Heroes Tour  and David Bellavia who has written a new book called House to House.

David has decided to run against a Iraq Veterans Against the War candidate for a Congress seat.  h/t blonde sagacity

“Mr. Bellavia is the recipient of both the Silver and Bronze Stars, and the Conspicuous Service Cross, New York State ‘s highest award for combat valor. He also has been nominated for The Medal of Honor and the Distinguished Service Cross for his actions in a fierce, urban, hand-to-hand fight in the battle of Fallujah in November 2004.”

do you live in NY?  in his district?  isn’t this the kind of person we want representing us?  go vote for this guy!