Previous post
Why I never go shopping (unless I have to)

Uh-oh, they’re not backing down! 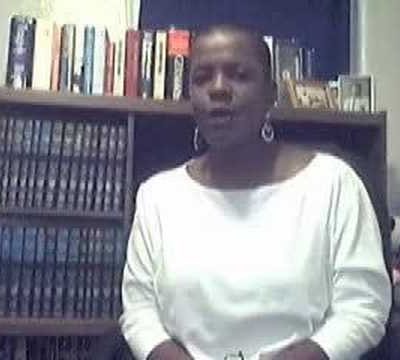 Uh-oh, they’re not backing down!

Remember the Sorry Everybody campaign? It was a pathetic attempt for moonbats to deal with their BDS and PEST by sending in pictures of themselves holding signs “apologizing” to the world for the 2004 election.

Well, NARAL’s jumped onto that bandwagon to show us that they are NOT backing down, damn it. They’ve started a photo petition:

Despite all our hard work, the Global Gag Rule won’t be repealed this year. But we’re not giving up.

Join us in sending a photo message to international women’s health providers, telling them that we stand with them in their work, and – more importantly – that we’re not backing down.

I think I’m a-tremblin’ now. I didn’t realize that they weren’t going to just give up! And those pictures… man, they just strike deep into my soul. Now that I know that they won’t back down, maybe I should just be all for killing babies too, since it’s a useless fight, with the NARAL advocates proudly saying they won’t back down.

Did they really think they were sending some kind of meaningful message? Yeah, we get it, you want to keep on killing babies so that you can be free to have sex without consequences, and you won’t quit fighting for that “right”. Trust me, none of us ever thought you would.

Anyways, here are some of the pictures — there are just over 100 total in the album, so these are just my personal favorites:

What I really love is the looks on their faces. Most of them have this smirk that I think is supposed to come off as tough and defiant. But mainly, it just makes them look like snobby, stuck-up, and kind of constipated high school students protesting something they don’t really understand because they have nothing better to do and want to feel important.

I especially love the people who brought their babies into the pictures with them, as if that’s supposed to prove something. “Look, I didn’t kill my babies! I just want it to be OK for other women to!” Wow, congratulations. How about you buy ’em a shirt that sums up their position in this debate perfectly?

Anyways, I guess there’s something we should let them know. Something that might be kind of important for them to understand. We’re fighting for life. They’re fighting for death. And if pictures are how they need to communicate, then fine. Here’s a picture for them.