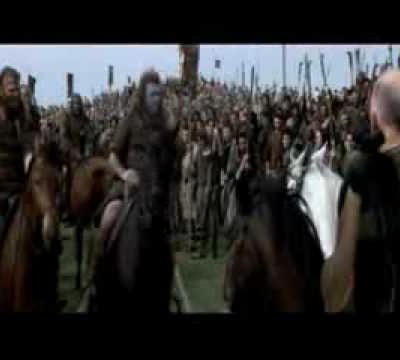 by Cassy Fiano in Headlines 26 Comments

It’s a near certainty. And while this is undoubtedly sad for his family and friends, he’s using his final days to try and maintain his lifelong grip on the power and authority he’s enjoyed his entire life. The family that considers themselves royalty is surely above such things as voters determining who takes his seat, or abiding by laws. And now, the man who murdered Mary Jo Kopechne has sunk to yet another low. In 2004, Kennedy had the Massachusetts succession law upended when John Kerry was running for president, fearful that Republican Governor Mitt Romney would fill Kerry’s seat with — believe it or not! — a Republican. And now that there’s a Democratic governor, he wants that succession law reinstated, probably to ensure that another Kennedy gets his seat.

Kennedy wants the Legislature to upend the succession law it passed in 2004, when – at his urging – it stripped away the governor’s longstanding power to temporarily fill a Senate vacancy. Back then, John Kerry was a presidential candidate and Republican Mitt Romney was governor; Kennedy lobbied state Democrats to change the law so that Romney couldn’t name Kerry’s successor.

It still is. Now that Massachusetts has a Democratic governor, Kennedy is lobbying to restore the gubernatorial power to name an interim appointee. That would guarantee Democrats in Washington two reliable Senate votes from Massachusetts, even if Kennedy isn’t there to cast one of them.

Kennedy has already been out of the Senate for the most part for the last 15 months due to his battle with brain cancer. He’s missed most of the votes in the Senate anyways; if he’s so concerned about the people of Massachusetts having two voices represent them in the Senate, then he should resign, and let the people choose who fills that seat. The Kennedy family has already claimed the seat as their own. And while Massachusetts voters idealize the Kennedy family as their version of “Camelot”, they are in reality far from it and our Founding Fathers surely would not want this kind of corruption taking place.

Kennedy himself was the one who stripped away the gubernatorial power to temporarily fill a Senate seat. To turn around and change it now, simply on his whim, is wrong. At some point, enough simply needs to become enough. When are the voters of Massachusetts going to tire of this kind of corruption and tell the Kennedys to get lost?