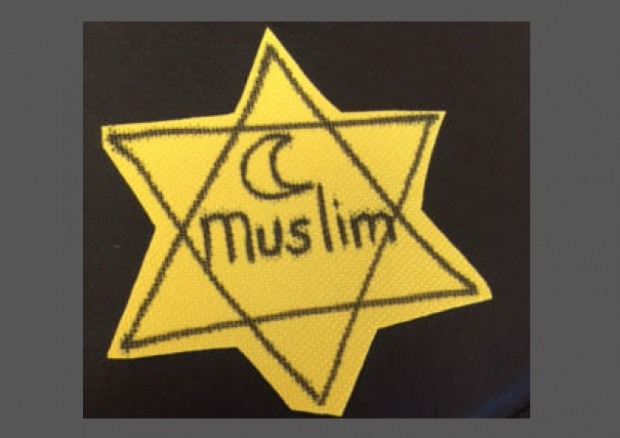 Common Core and the Hitler Youth-Can it happen here?

A universal set of educational standards that challenges students to become better critical thinkers sounds great, right? As a college instructor I would frankly welcome just about…