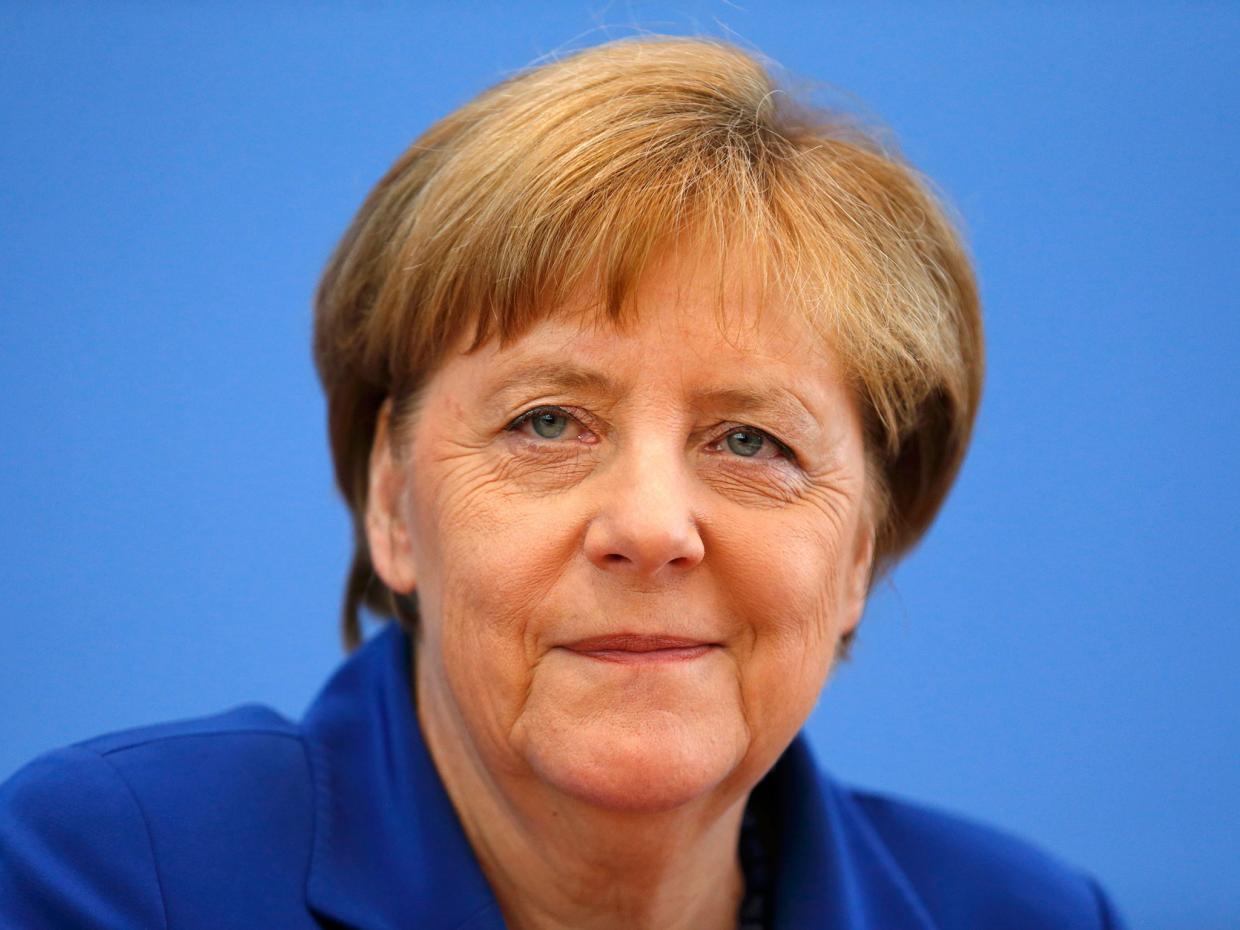 Something is noticeably absent from the DNC narrative this week. Several somethings in fact. National Security for one. Terrorism for another. ISIS for a third. The attacks in Germany and France mentioned? Not. One. Bit. Yet many rational thinking Americans know and fully understand that Europe’s refugee terrorist problem is here, its real, and its going to get worse. Heck, even Chancellor Angela Merkel admits it!

The German leader, who cut short her summer holiday to speak after a string of Islamist attacks rocked the country, said the entire continent was being “ravaged” by terrorism.

She described recent attacks in Ansbach, Wurzburg and Munich as “horrifying and depressing”

So this means that Germany plans to step back and reassess their wide-open door policy regarding these “refugees” right? 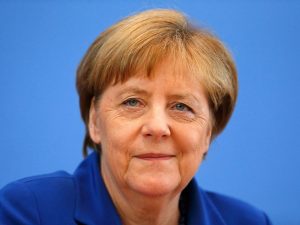 In the wake of the killings, Mrs Merkel said Germany now needed a better “early warning system” to spot radicalised Muslims among the newly-arrived migrants.

She said the central government would “redouble its efforts” against the threat, increasing staff numbers and resources for security services.

She said: “The terrorists want to make us lose sight of what is important to us, break down our cohesion and sense of community as well as inhibiting our way of life, our openness and our willingness take in people who are in need.

“We stand decisively against that.”

She added that Germany would “stick to our principles” and “give shelter to those who deserve it”.

END_OF_DOCUMENT_TOKEN_TO_BE_REPLACED 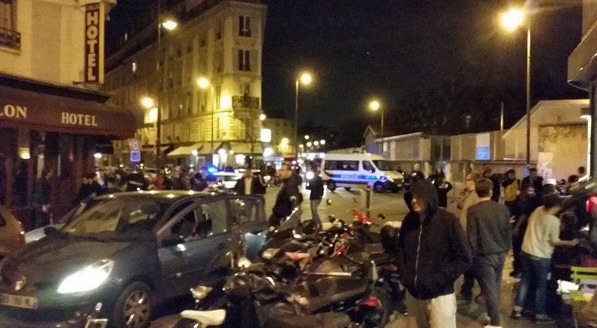 UPDATES BELOW THE FOLD. Less than a year following the horrific Charlie Hebdo terrorist attack, Paris, France is once again under siege from what looks like a…