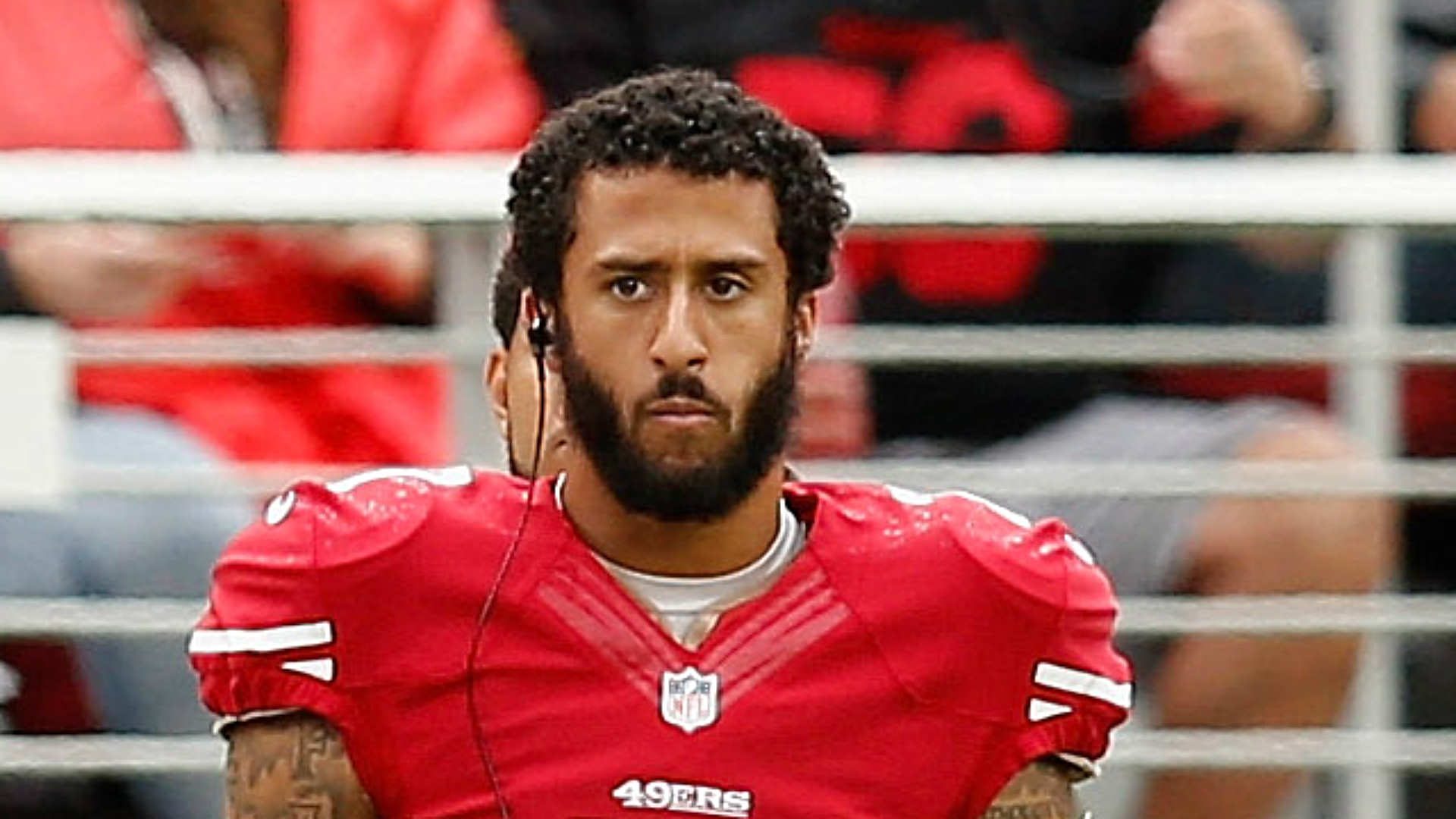 ARE YOU READY FOR SOME FOOTBALL??!!! This household of longtime Denver Broncos fans certainly is!! Its that time of year when the ‘Boys of Fall’ take to the field.

“Turn and face the Stars and Stripes…” One of the phrases in Kenny’s song that I’m always reminded of when at a Broncos game. For me, my husband who is a retired Army veteran and for so many others, there’s just something about watching the members of the elite parachute club bring our American flag down onto the field. I get goosebumps when I see our flag unfurled and our National Anthem starts to play. 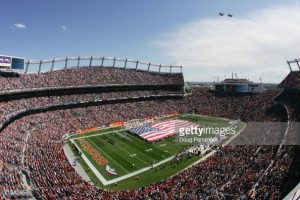 Hats are doffed, hands over hearts, veterans stand at attention, and the stadium rings with American voices singing the Star Spangled Banner in honor and celebration of the greatness that is this country. However, just as several pre-season games kick off, one high profile quarterback, Colin Kaepernick, has decided that our National Anthem is racist and he won’t stand for it anymore.

END_OF_DOCUMENT_TOKEN_TO_BE_REPLACED 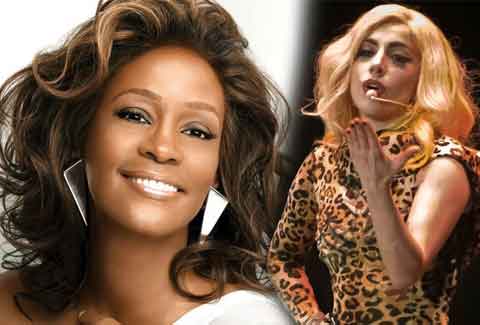 Lady Gaga performed the National Anthem tonight at Super Bowl 50 prior to the match up between the Denver Broncos (Omaha) and the Carolina Panthers. Accompanied only…