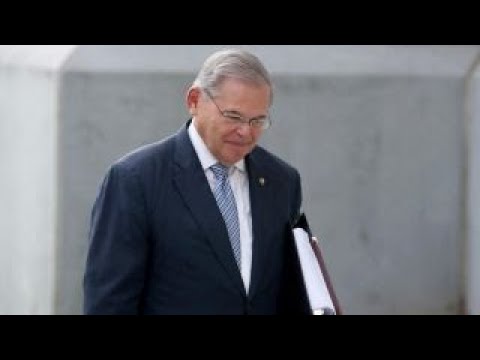 END_OF_DOCUMENT_TOKEN_TO_BE_REPLACED

Team Bernie is hoping that tomorrow’s vote in Wisconsin will keep Team Hillary back on her heels and in defensive mode. And maybe Hillary really is “feeling…