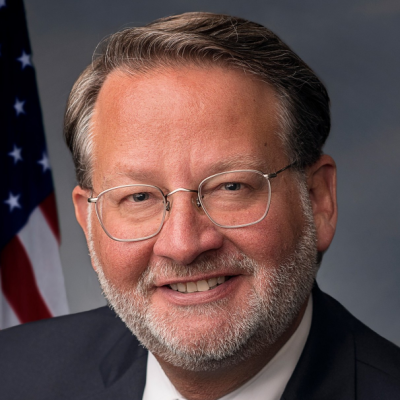 The Senate Homeland Security and Governmental Affairs Committee held a hearing on election security and administration issues today. The hearing was led by Chairman Ron Johnson, Republican of Wisconsin. His opening statement was non-controversial, but raised issues arising from the 2020 Presidential Election. Ranking member, Gary Peters, Democrat from Michigan, called the hearing dangerous. He stated that asking questions would raise questions about the integrity of the election and that the election is over.

END_OF_DOCUMENT_TOKEN_TO_BE_REPLACED 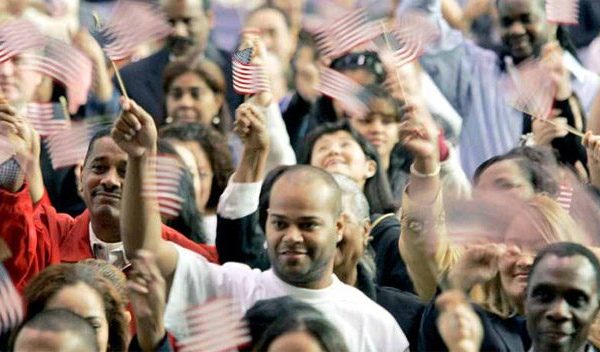 If you were suspecting all along that the Democratic Party sees immigrants not through the eyes of compassion, but of political interest, you may be right. Not…

END_OF_DOCUMENT_TOKEN_TO_BE_REPLACED

Rand Paul v Hillary Clinton on Benghazi: “I would have relieved you of your post.” (Video)

Really, there were only 3 notable moments in this morning’s Senate Hearings on Benghazi Senate Lovefest for Secretary of State Hillary Clinton. There was John McCain’s very…