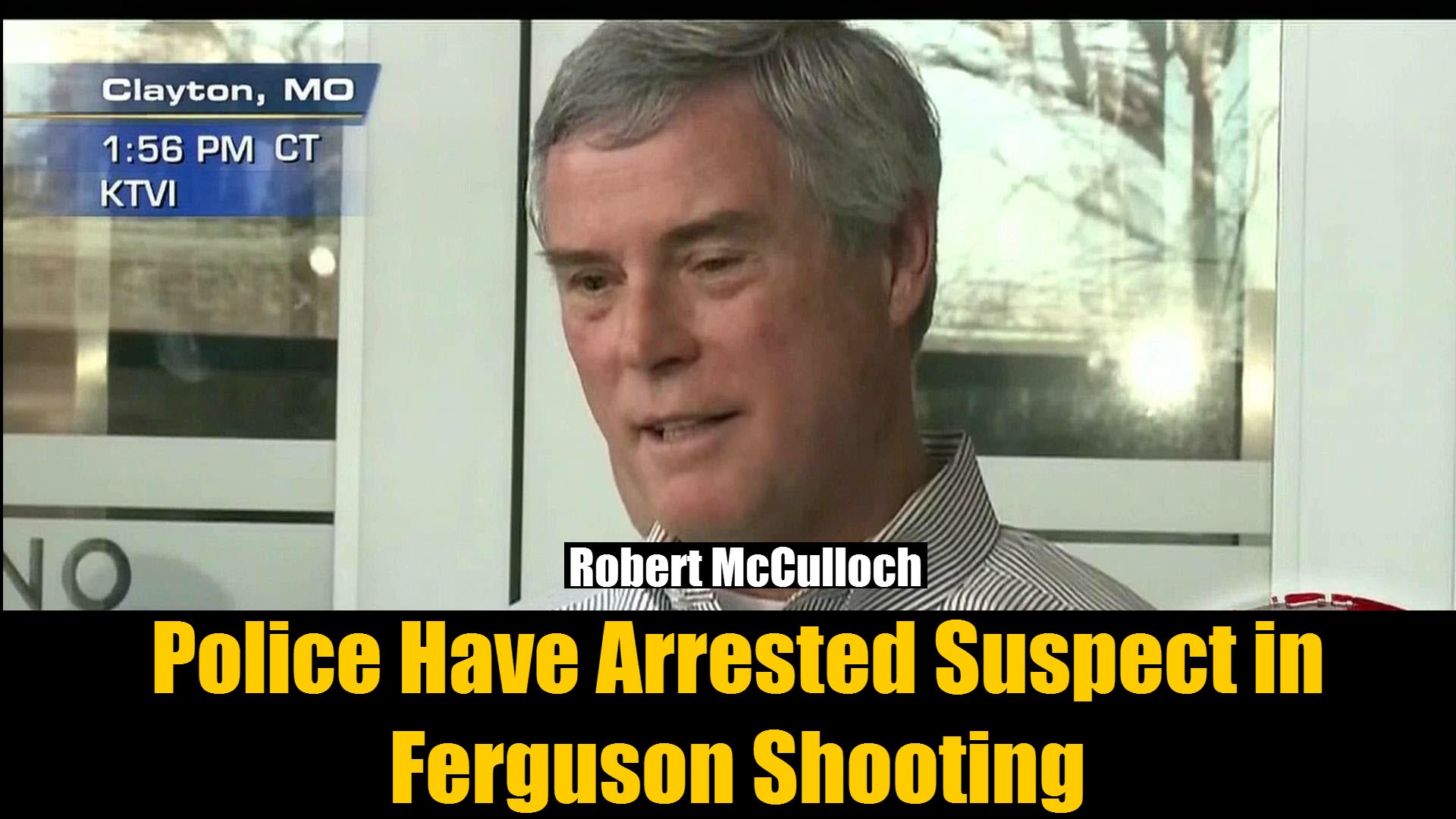 On Sunday morning, St. Louis county prosecutor Robert McCulloch – the same prosecutor who presented the Michael Brown shooting case to the grand jury – announced that there had been an arrest in the shooting and wounding of two police officers outside the Ferguson police station last Thursday.

Williams, who is being held on a $300,000 cash bail, was on probation for receiving stolen property.

Jeffrey WIlliams: 20 yrs old. Suspect is on probation for receiving stolen property. He did acknowledge firing the shots. #Ferguson

He also had a warrant out for his arrest, as he has failed to check in with his probation officer for the last seven months.

END_OF_DOCUMENT_TOKEN_TO_BE_REPLACED

Immediately after the announcement by Prosecuting Attorney Robert McCulloch that the grand jury has determined that NO Indictment of Officer Darren Wilson will take place, the Michael…

END_OF_DOCUMENT_TOKEN_TO_BE_REPLACED

The very long wait is over. Just now at a press conference in Clayton, Missouri, Prosecuting Attorney Robert McCulloch announced that the grand jury after months of testimony…