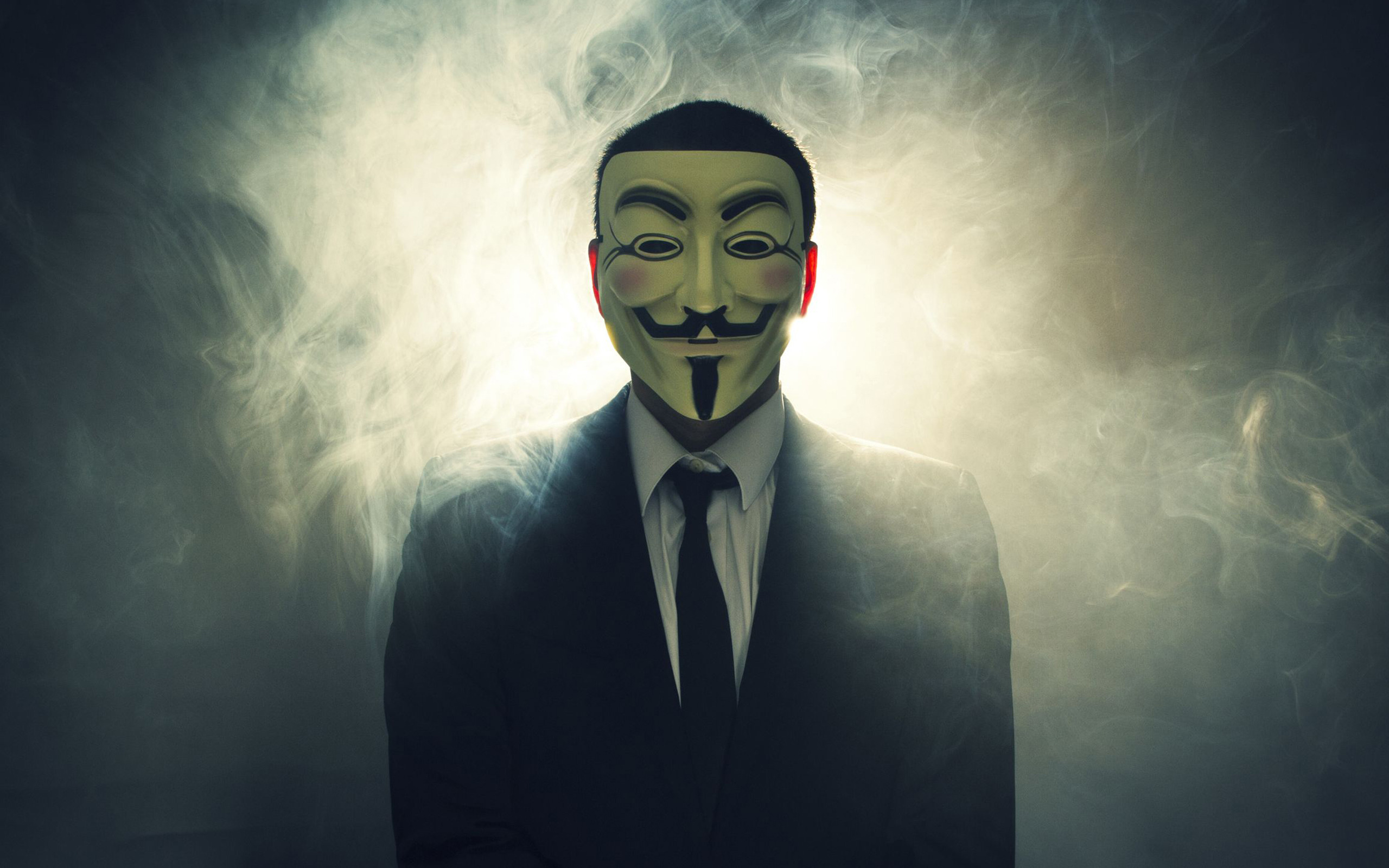 Yesterday the hacktivist group Anonymous released this ominous message on Twitter, warning of impending ISIS attacks to occur on Sunday.

#ISIS planning attacks in Paris, US, other worldwide locations for this Sunday – Anonymous https://t.co/H8WJDuI2ne pic.twitter.com/pyAUs4KA6k

The group claimed that it had uncovered information about ISIS planning further attacks in Paris on the 22nd, as well as in Indonesia, Italy, Lebanon, and the United States. Anonymous also reported that an assault on the WWE Survivor Series wrestling event in Atlanta would occur Sunday night as well.

According to the International Business Times, which claimed to have spoken to Anonymous, the group had also passed information to M15 in Britain, the FBI and CIA in the US, and the Australian government.

Then, as abruptly as they released the original stunning information, Anonymous disavowed its earlier announcement of pending attacks.

We did not spread any rumors about possible future ISIS attacks, and frankly, we do not know where the rumors come from.

END_OF_DOCUMENT_TOKEN_TO_BE_REPLACED 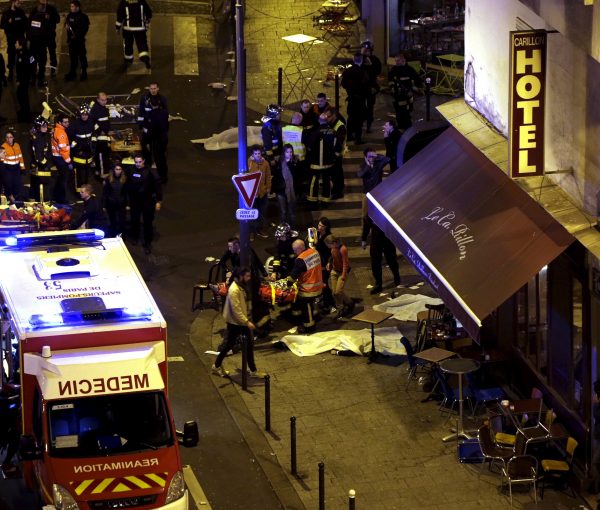 The sad truth of the matter is that when I learned of the Paris terror attacks this afternoon, I wasn’t surprised at all. As recently as this…