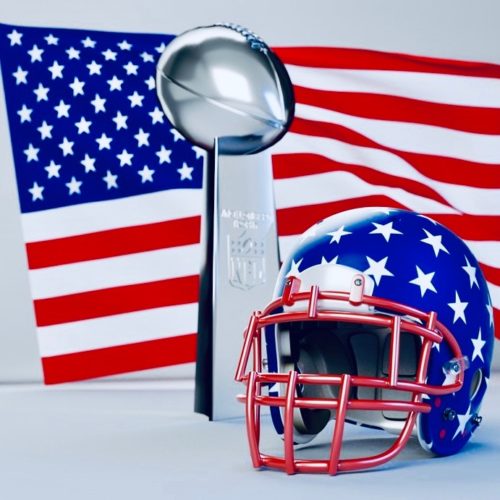 It used to be that those who watch the Super Bowl watched for two reasons. Either to cheer on their team or watch for all the new Super Bowl ads. Then the NFL started getting woke and politically correct and viewership has been tanking. So CBS’s move to arbitrarily dump Nine Line Apparel’s patriotic pro-flag ad because REASONS! is not a good look for CBS nor the NFL.