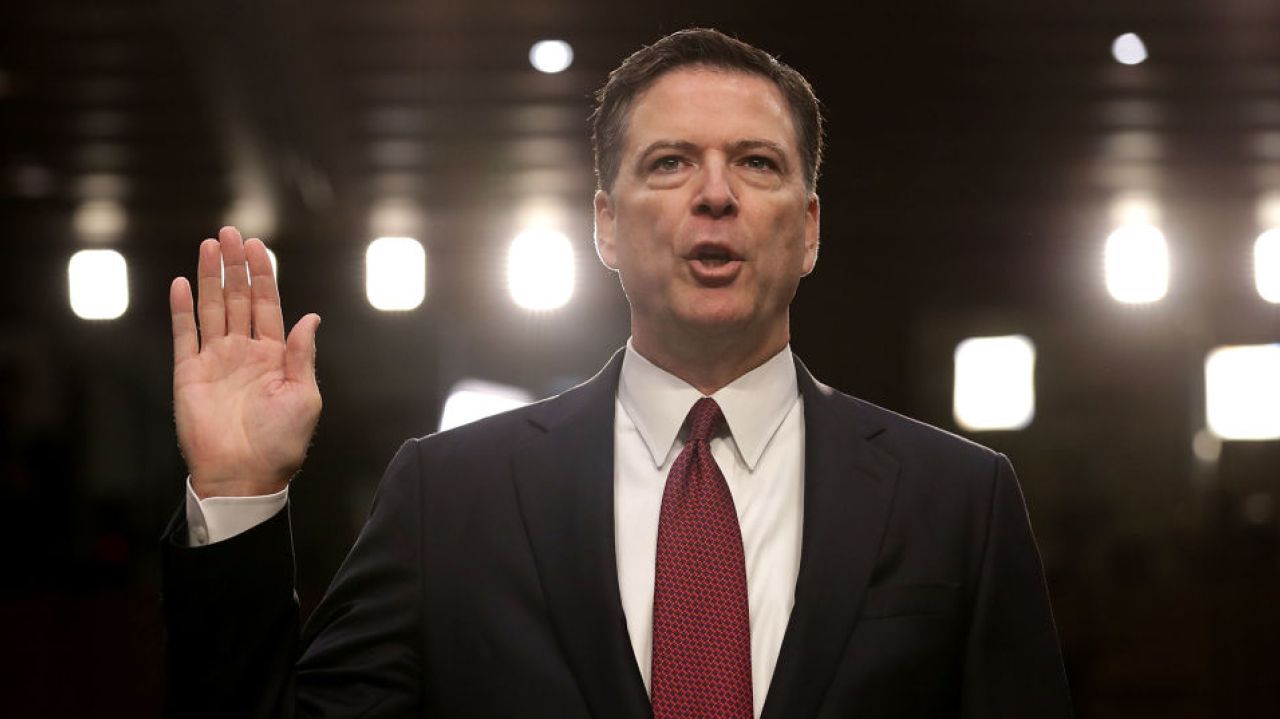 The Comey hearing on Thursday June 8, 2017 was one for the books. The bars and watch parties started off with a beer and mimosa-infused bang!

The media breathlessly reported, He’s HERE! when James Comey walked in the door.

Comey started talking. And the surprises started rolling in.

With 1/3 of Comey’s testimony under way, the bar drinking watch parties came to a screeching halt as even those who aren’t fans of Trump realized all the ‘there there gotcha’s’ were nothing but smoke and mirrors.