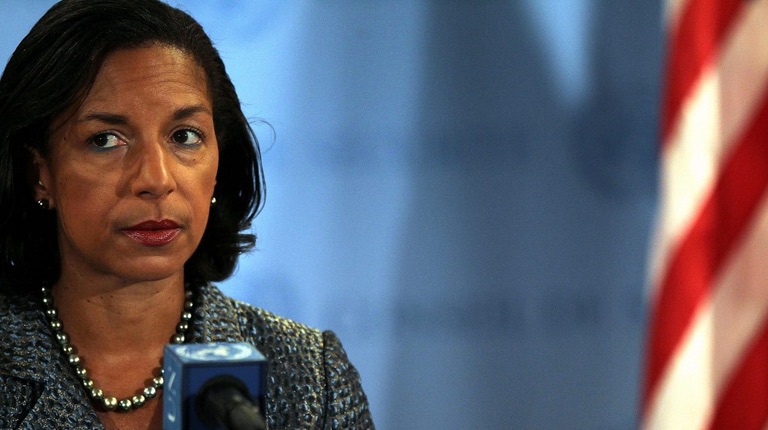 As Victory Girl, Deanna, discussed here yesterday, news broke late Sunday evening that Susan Rice, former National Security Advisor for the Obama Administration, was the party responsible for requests to “unmask” the names of American citizens destined to populate the Trump administration. To say that the revelation exploded on social media Monday morning is like saying The Walking Dead finale was a mild jolt. Consequently, the revelation raises a whole litany of questions begging for answers. Here are five:

1. Why did Susan Rice deny knowing anything about the unmasking during an interview just days ago? Watch:

We all know that Susan Rice is not above flat-out lying. The Benghazi Sunday Show Tour proved that. So either Rice is denser than a loaf of German bauernbrot, or she was fibbing her tuckus off. Again.

2. Why was Rice so adamant in her explanation that the surveillance was “incidental” and completely within the law?

Granted, she may have had a legitimate reason for unmasking the names. But if it’s political—and it certainly looks that way given the targeted unmasking of Trump transition members—that’s as illegitimate a reason as it gets. And in hindsight, re-watching the PBS inerview given what we now know is interesting. Was she trying to cover her own posterior knowing full well she was the very person described as the “high-level” intel figure? Or, again, is she just that thick?

END_OF_DOCUMENT_TOKEN_TO_BE_REPLACED 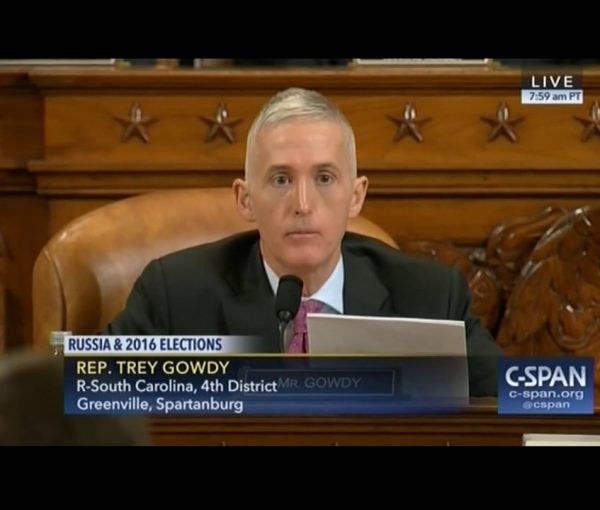 In a bombshell report, Mike Cernovich, publishing on Medium, has revealed that Susan Rice, former Obama administration National Security Advisor, was the person who requested the “unmasking”…