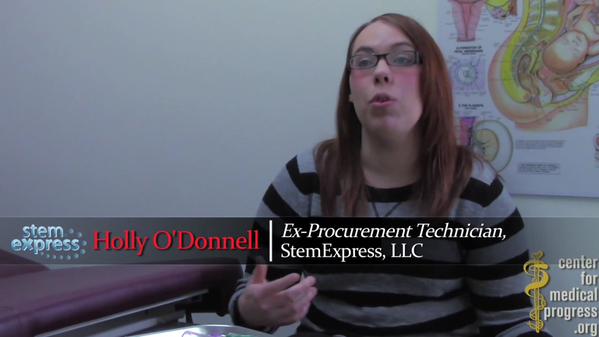 Roughly four weeks ago we began a rather sad journey through the horrific world of Planned Parenthood. Today we are faced with the sixth video, and as promised, it is just as shocking – if not more so – as the previous five.

Holly O’Donnell, an ex-Procurement Technician with StemExpress, LLC. is seen in the second Human Capital video. The 6th video from the Center for Medical Progress allegedly shows a level of disregard not only for human life, but for the consent of the mother.

“It’s not an option, it’s a demand,” StemExpress supervisors instructed O’Donnell about approaching pregnant women at Planned Parenthood for fetal tissue “donations.” O’Donnell says the StemExpress techs working in Planned Parenthood clinics sometimes harvested fetal parts without obtaining consent from the patients: “If there was a higher gestation, and the technicians needed it, there were times when they would just take what they wanted. And these mothers don’t know. And there’s no way they would know.”

END_OF_DOCUMENT_TOKEN_TO_BE_REPLACED 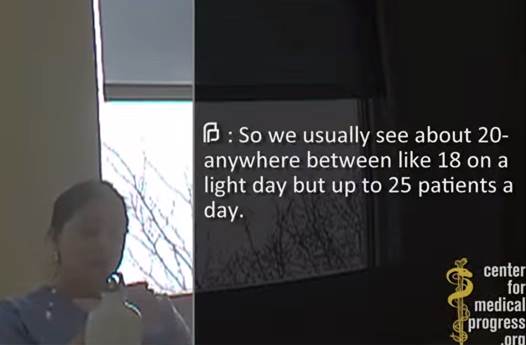 END_OF_DOCUMENT_TOKEN_TO_BE_REPLACED

If you want to see desperation on parade, look no further than the interview Cecile Richards gave to George Stephanopoulos on ABC’s “This Week.” Stephanopoulos apparently decided…

END_OF_DOCUMENT_TOKEN_TO_BE_REPLACED 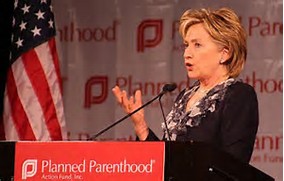 The Center for Medical Progress released its second video today, and it was met with warranted disgust. The ethics group claims to show an exchange between two…

END_OF_DOCUMENT_TOKEN_TO_BE_REPLACED

#BlackLivesMatter, Except in Abortion Statistics

Black lives matter, we’re told. And we can’t say that anyone else’s does at the moment without getting yelled at. But do you know where else black…