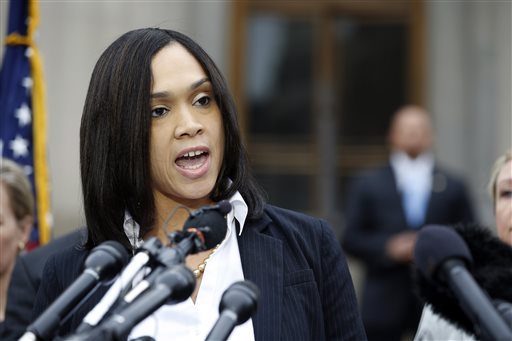 With the city of Baltimore still on edge after the riots spurred by Freddie Gray’s death while in police custody the Fraternal Order of Police, aka the police union, published an open letter asking the State’s Attorney Marilyn Mosby to recuse herself from the case and request a special prosecutor.