The National Enquirer put out a story today that alleges that Ted Cruz has had multiple affairs. Now, because the Enquirer has been right at least a couple of times about politicians and affairs (John Edwards being their most recent correct report in that category), everyone is rushing to scrutinize whether this story could possibly be true, but also if Donald Trump knew that this hit was being written, considering his close relationship with Enquirer CEO David Pecker.

As the piece currently stands, Cruz is alleged to have had five different mistresses. (I categorically refuse to link the article, but here is a picture of how it was presented.)


And let’s remember what Donald Trump said over Twitter:

Lyin' Ted Cruz just used a picture of Melania from a G.Q. shoot in his ad. Be careful, Lyin' Ted, or I will spill the beans on your wife!

Given the relationship between Trump and Pecker, it is reasonable to assume that Trump had foreknowledge of the upcoming story. The only person quoted by name in the story is a Trump operative.

In this case, the only person quoted by name in the entire National Enquirer Cruz story is Roger Stone, a longtime Trump advisor, who said, “These stories have been swirling around Cruz for some time. I believe where there is smoke there is fire. I have to believe this will hurt him with his evangelical Christian supporters.”

Whether or not Trump had this story planted is unprovable, especially given the Enquirer’s propensity for making stuff up. But the fact that the only person quoted by name is his advisor, speaks volumes.

END_OF_DOCUMENT_TOKEN_TO_BE_REPLACED 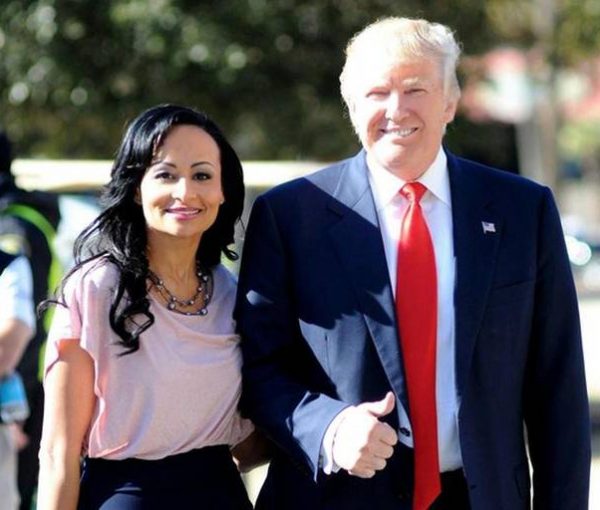